This comes in stark contrast with what the company initially promised back in 2014 during the acquisition by Facebook when WhatsApp assured its goal is to know “as little as possible”.

While users were able to opt out until now, starting February 8, they will have only one solution, if they don’t want their data to be owned by the parent company - uninstall the app and stop using the service.

Some of the info WhatsApp is collecting and will be sharing includes location data, IP addresses, phone model, OS, battery level, signal strength, browser, mobile network, ISP, language, time zone, and even IMEI. There’s also the information about how you are messaging, calling, what groups you are attending, the Status, the profile photo, last time the you were online, etc.

WhatsApp even added a separate section called “Transactions and Payments data” specifying the platform will process additional information even for payments, made through the app. The company claims this is for analytics purposes, although it would provide its unique identifiers to other Facebook Companies. 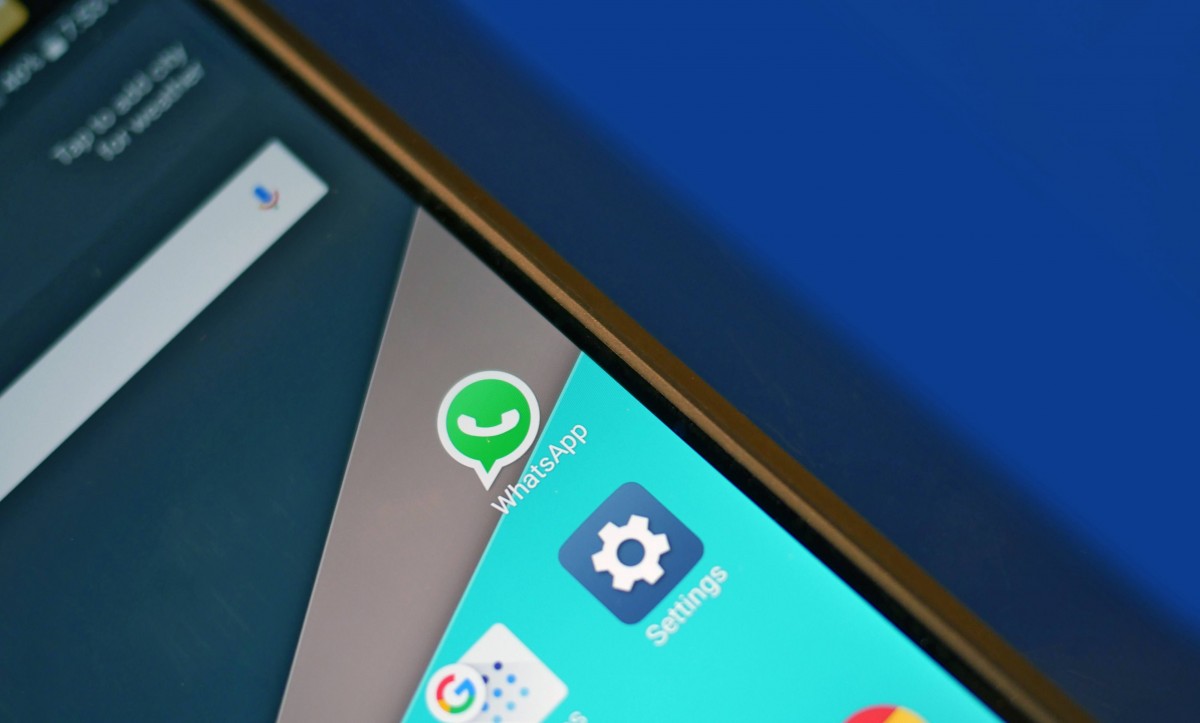 The Privacy Policy is rolling out globally, however, users located in the European Union received only one bullet point in their notification. Thanks to tighter privacy legislation better known as GDPR, the WhatsApp users in 27 European countries will not have their data shared with third parties.

Should be the dumbest thing I've heard... Privacy breach is not peculiar to any country alone, take for instance the US listening to telephone conversations of their citizens and Allies ?? Isn't that a Russian and Chinese thingy if I sh...

Build customers Trust and get Compliant with world’s leading Cookie Consent Banner; 50,000+ businesses use Seers CMP to meet their GDPR, PECR, CCPA and LGPD obligations. Use our free scanning tool to investigate cookies, technologies and syst...

Telegram is made by a Russian citizen who since moved to UK. They refused access to the servers to the Russian government and Telegram is/was actually blocked in Russia because government had no control over it. Get your facts straight and stop sprea...