Apple has pushed iPhone 12 mass production back 1 month, according to a report by the Wall Street Journal. This means that the iPhone 12 will likely be launch later than usual, possibly towards the end of October.

This report comes a week after Apple insider Ming-Chi Kuo's report of an iPhone 12 production delay of 1 month, despite earlier claims that production will go on as usual.

The WSJ report continues that Apple has cut build estimates for the months from July until the end of the year by 20%. 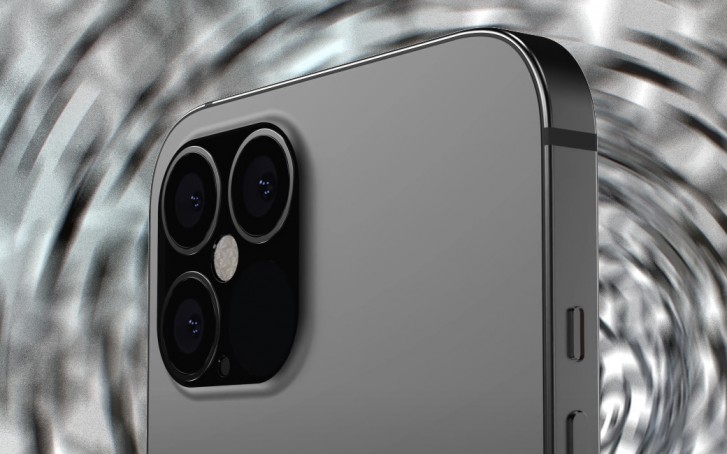 Apple's iPhone 12 will be the biggest change to iPhone since the iPhone X in 2017. It will bring a new, iPad Pro-inspired design, with sharp edges and flat sides and usher in new sizes - a smaller 5.4-inch, a larger 6.7-inch, and two 6.1-inch models. It will also bring 5G support, a LiDAR-assisted camera on the Pro models, and the new 5nm Apple A14 chip, based on TSMC's process.

Kuo: iPhone 12 launch will be staggered due to delays, new SE eats into iPhone 11 sales

When iPhone 12 will cone