After months of leaks and rumors, Xiaomi’s 12 series is now official with three entries - Xiaomi 12, Xiaomi 12 Pro and Xiaomi 12X. The vanilla model takes a more compact approach with its 6.28-inch screen while still fitting the very best Qualcomm Snapdragon 8 Gen 1 chip. The 12 Pro bumps up the size to 6.73-inches and also boasts the same SoC but it also adds an LTPO AMOLED display, bigger battery, faster charging and more capable camera hardware. The more budget-oriented Xiaomi 12X comes with the Snapdragon 870 SoC and similar size and specs to the Xiaomi 12.

Xiaomi 12 comes with the smallest screen on a Xiaomi flagship since the Xiaomi Mi 8 days which is a welcome move for compact flagship enthusiasts. The Samsung-made 6.28-inch AMOLED panel supports FHD+ resolution and refreshes at up to 120Hz. There’s an under-display fingerprint scanner while Corning’s Gorilla Glass Victus is here to fend of scratches. 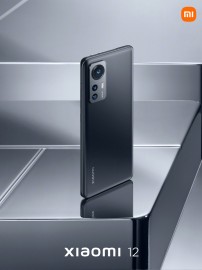 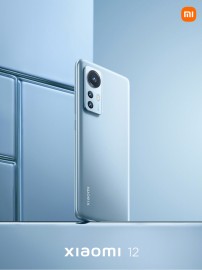 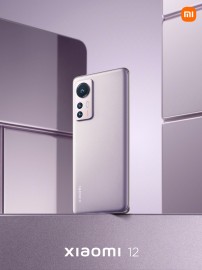 Xiaomi 12 in black, blue and pink

Xiaomi 12 brings the familiar 50MP Sony IMX 766 sensor found in several of the 2021 crop of flagships from major Android makers. It’s a 1/1.56” size sensor with 1.0µm pixels and OIS. The two auxiliary sensors are a 13MP ultrawide snapper and a 50mm equivalent 5MP tele-macro cam. 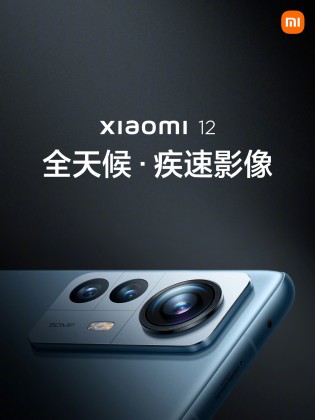 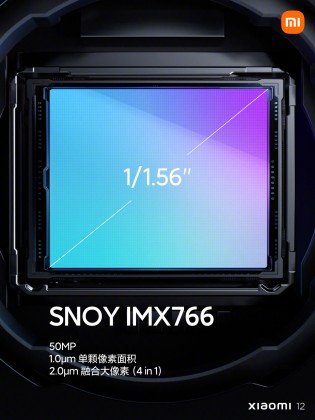 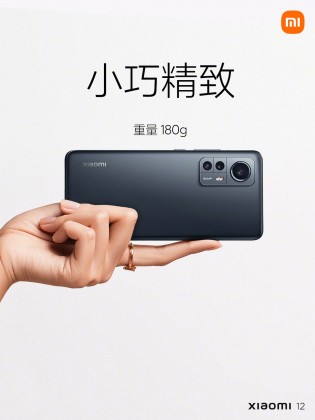 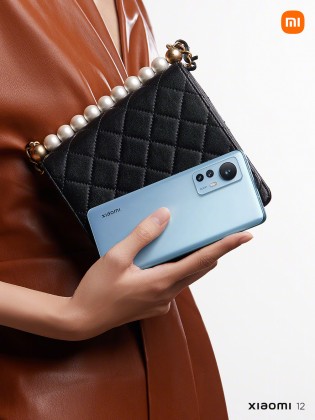 The Pro model’s 6.73-inch panel comes with 1440p resolution and uses an LTPO 2.0 backplane which allows for variable refresh rates of 1-120Hz depending on the task at hand. Xiaomi 12 Pro also comes with an in-display fingerprint scanner and Gorilla Glass Victus protection. Both Xiaomi 12 phones output 12-bit colors and can crank out up to 1,500 nits of brightness. 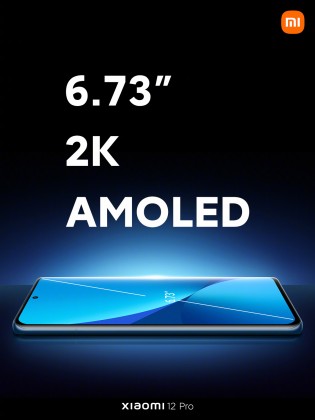 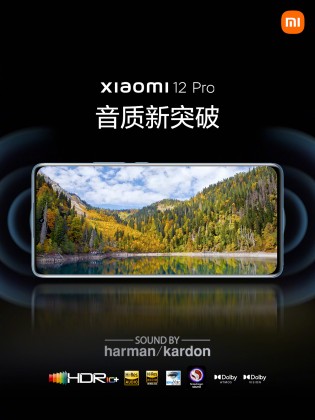 Xiaomi 12 Pro brings three 50MP cameras with a Sony IMX707 sensor for the main shooter. It’s 1/1.28” in size and supports pixel-binning with one big 2.44µm pixels and OIS. The second 50MP sensor is a portrait lens while the third one brings an ultrawide module. 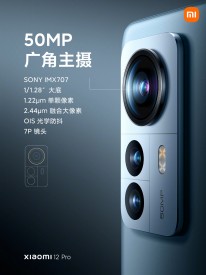 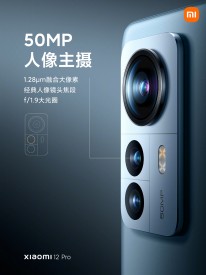 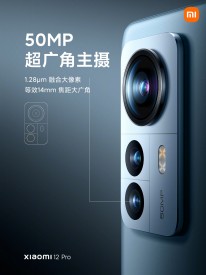 CyberFocus is Xiaomi’s self-developed fast auto-focus tech which manages to keep a lock on subjects’ faces and other background elements. Xiaomi is also boasting a new night mode algorithm that should capture more light in dimly lit areas while keeping noise levels in check.

There’s a 4,600 mAh battery split into two cells that charge at 120W via cable and up to 50W wirelessly. Xiaomi also added its own in-house Surge P1 charging chip to help handle power management. 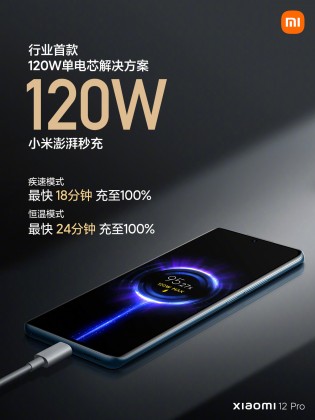 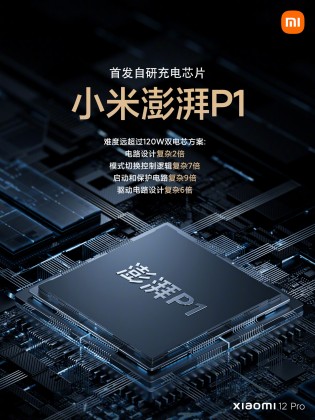 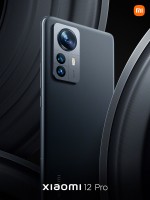 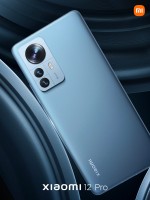 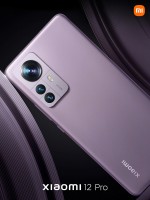 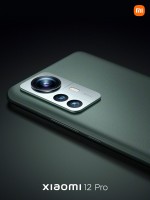 Xiaomi 12 Pro in its four colors

Xiaomi 12X is the third member of the Xiaomi 12 series. It’s a slightly less capable version of the vanilla Xiaomi 12 with the same 6.28-inch 120Hz AMOLED display, 50MP triple camera setup and 4,500 mAh battery with 67W charging. The key difference comes in the chipset department where the 12X goes with the Snapdragon 870 instead of the flagship Snapdragon 8 Gen 1 chip. There’s no wireless charging nor reverse wireless charging here. 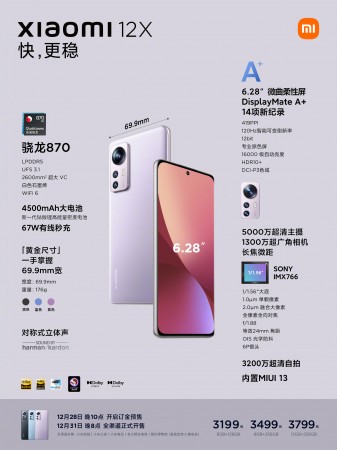 Xiaomi 12 X also comes in the same black, blue and pink colors as its siblings. It starts at CNY 3,199($502) for the 8/128GB trim and maxes out at CNY 3,799($596) for the version with 12GB RAM and 256GB storage. The phone will be available in on December 31 in China. International pricing and availability will be detailed at a later date. 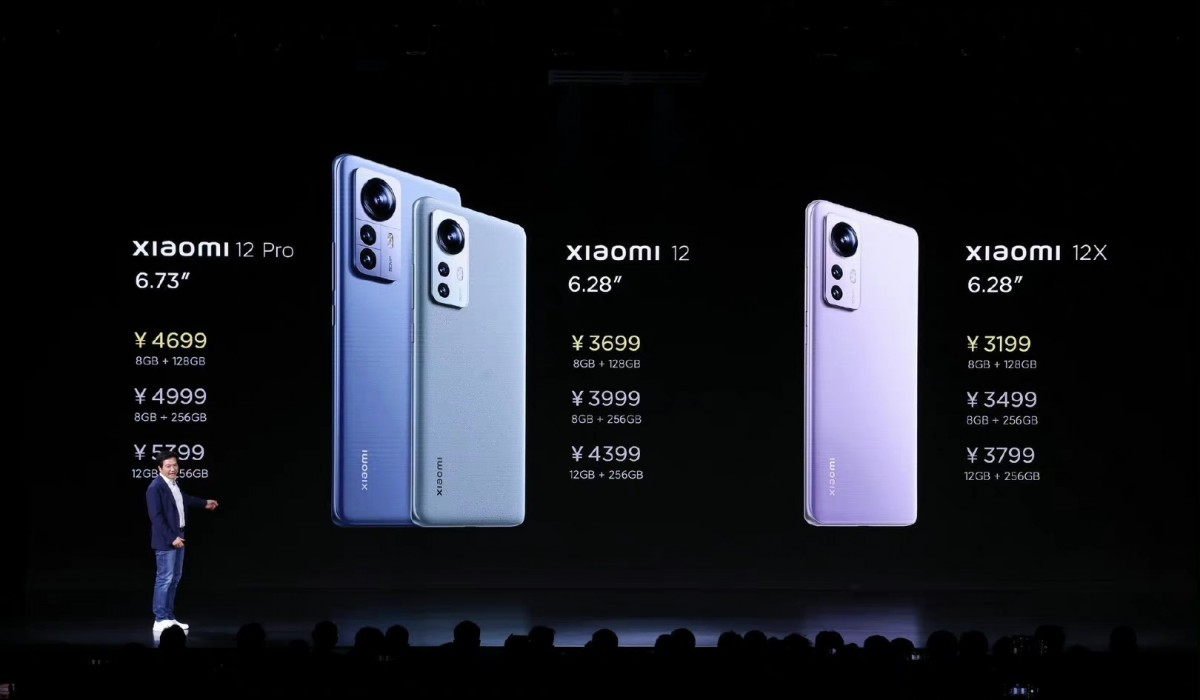 Xiaomi 12's display detailed, gets A+ from DisplayMate

I hope Xiaomi made xiaomi 12 also with dimensity 9000 , because snapdragon 8 gen 1 the newest version of snapdragon too bad and now dimensity is better choice 😥

Hoping the Redmi fones will also get smaller screens

Finally less than 70mm width on a Xiaomi flagship!