Xiaomi has already released three members of its latest flagship family: the Xiaomi 12, 12 Pro, and 12X. However, this line is sure to grow in the future, with a much-rumored 12 Ultra, and another model that could actually become official before that: the Xiaomi 12 Lite.

As the name implies, this would be a successor to last year's Mi 11 Lite 5G and 11 Lite 5G NE, although upgrades compared to the latter definitely won't be plenty. The previously leaked renders you can see below suggest a Xiaomi 12-like design, and a curved screen (which the 2021 models didn't have). 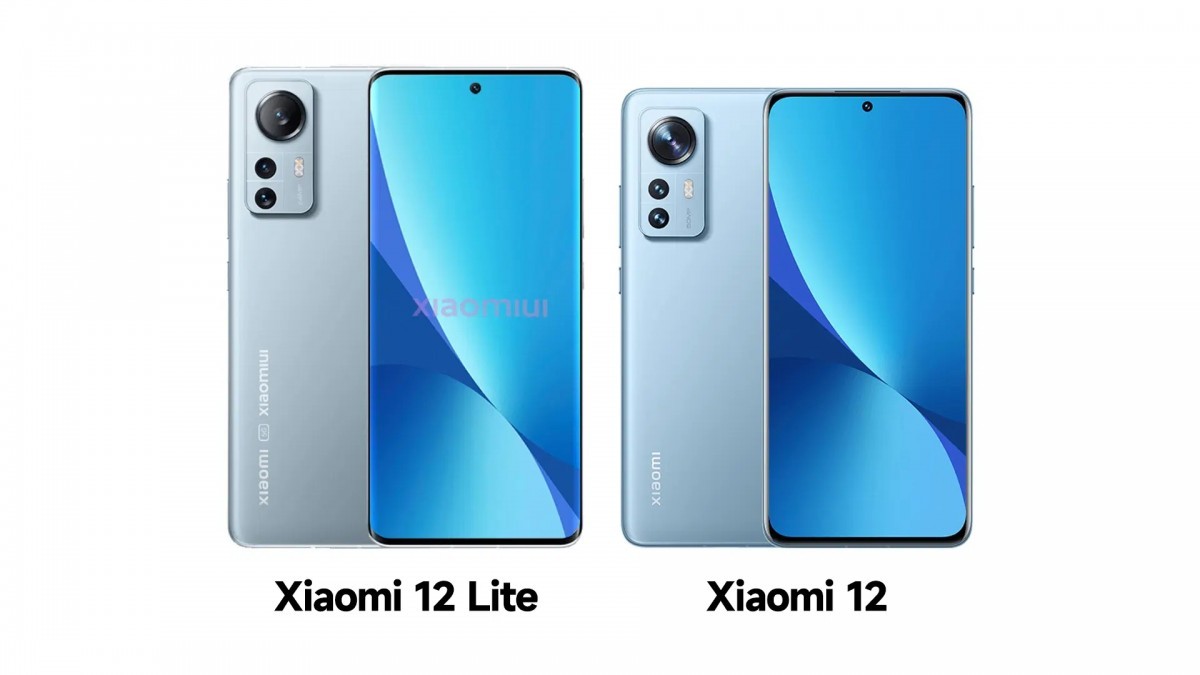 The fingerprint sensor will be under-display this time around and not side-mounted, which may count as an upgrade or downgrade depending on which you prefer. Weirdly enough, the 12 Lite's selfie snapper is 16 MP, down from 20 MP on its predecessor. Unsurprisingly, the Xiaomi 12 Lite is said to launch running Android 12 with MIUI 13 on top.

Xiaomi 12 Ultra to come in leather, glass and ceramic variants

And considering I don't like curved edges, 11 Lite is better for me?