The Xiaomi 12 series already has three phones with Xiaomi 12, a bigger Xiaomi 12 Pro, and a more affordable Xiaomi 12X version. Sources revealed yet another member will join the portfolio, and it will be called Xiaomi 12 Lite, codenamed L9 taoyao.

The new phone will bring a 6.55” OLED screen, which will make it taller than the vanilla Xiaomi 12, and there is even a concept render, comparing the two phones. 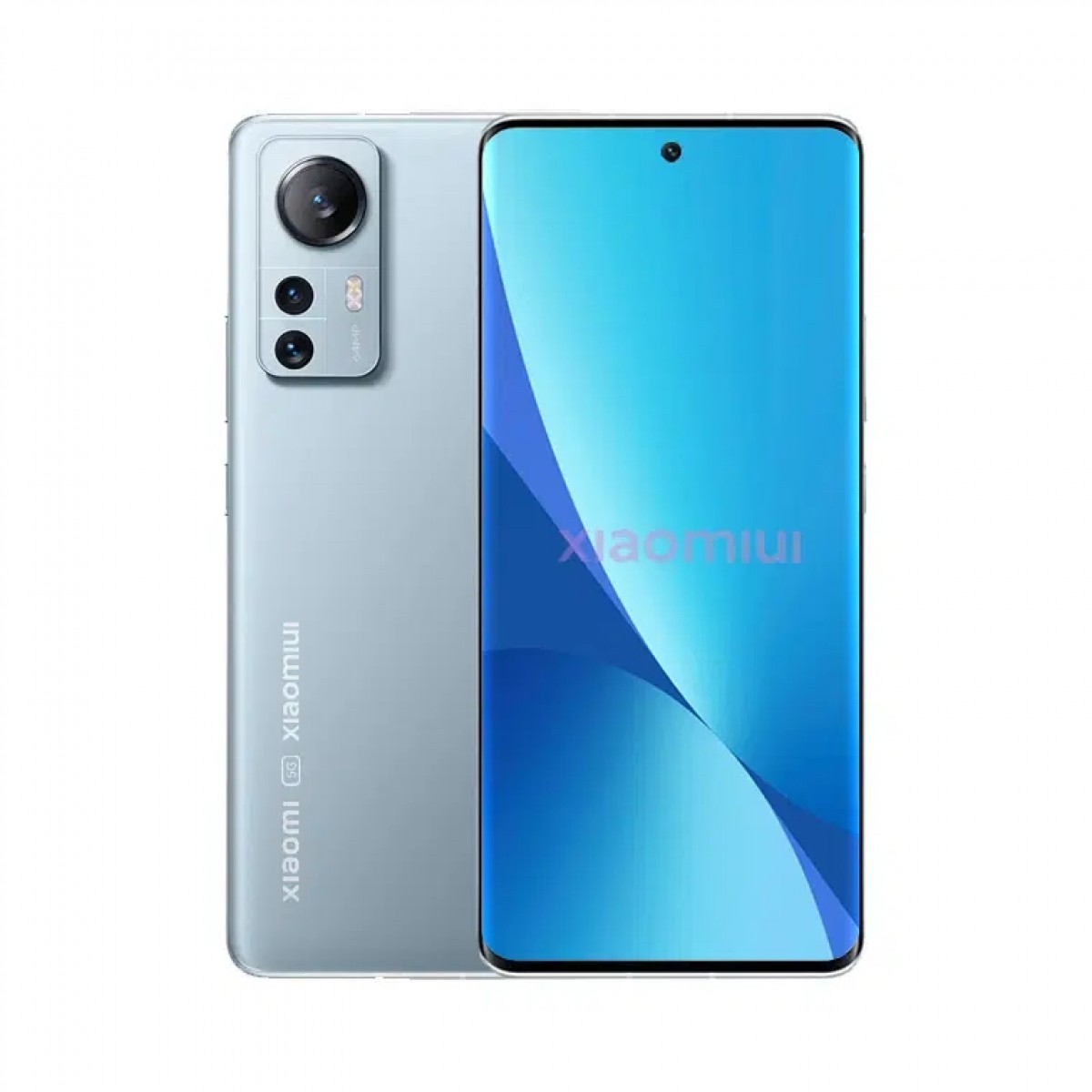 The Xiaomi 12 Lite is said to have a Snapdragon 700 series chipset, likely an SD 778G+. The triple camera setup on the back will have a 64MP main shooter with a Samsung ISOCELL GW3 sensor, while the other two cams are an unspecified ultrawide-angle shooter and a macro shooter. None of them will have OIS. 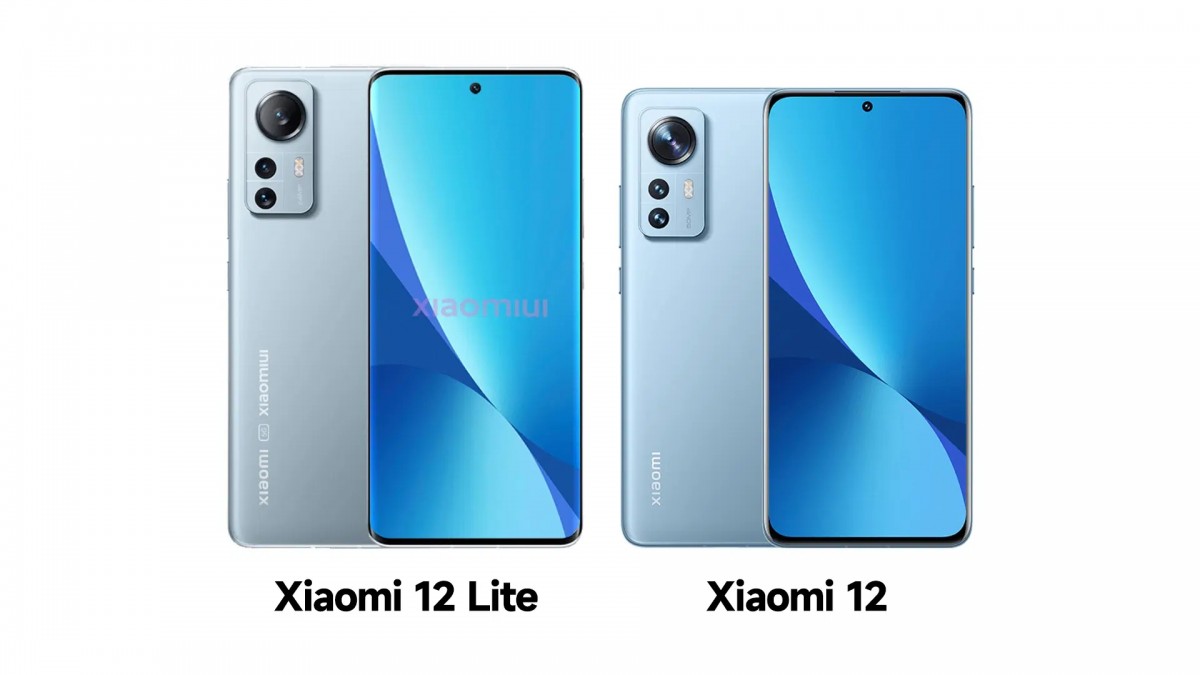 Nooo, why the screen size and dimension not the same as the Xiaomi 12/12x? Currently, there aren't any compact mid-range phones. Really looking forward to this and hopefully the leaks are wrong.

We all expect that some there's improvements, if not they should just keep making the Xiaomi 11 lite