Xiaomi is gearing up to introduce its 12 series on December 28 and ahead of the big announcement we got another bunch of details surrounding the phones. Xiaomi confirmed the vanilla 12 model will sport a 6.28-inch display which is noticeably smaller than the outgoing Xiaomi Mi 11’s 6.81-inch diagonal. 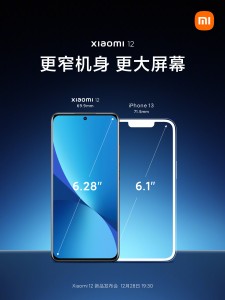 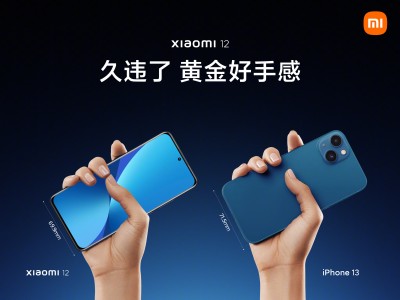 Earlier today Xiaomi revealed its 12 and 12 Pro phones got A+ scores from DisplayMate with 15 new records. Xiaomi said the smaller 12 series model will be 69.9mm wide making it easier to use singlehandedly. The accompanying posters compare the size next to an iPhone 13 showing a narrow advantage for the Xiaomi phone.

In addition, Xiaomi is touting plenty of camera improvements on the new 12 series phones. The company has reportedly spent two years of research and development to improve its camera algorithms. A new teaser also touts faster image processing in all scenarios including night mode photography. 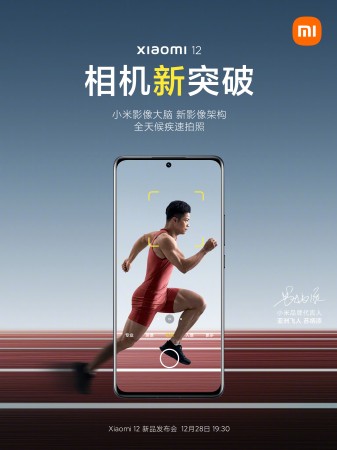 Xiaomi also revealed it completely reworked its passive cooling structure for the Xiaomi 12 and managed to fit a large enough VC cooling plate to keep the phone and its Snapdragon 8 Gen 1 in check. Xiaomi engineers managed to shrink the phone's motherboard while still fitting an adequately sized cooling pad and all other key components. 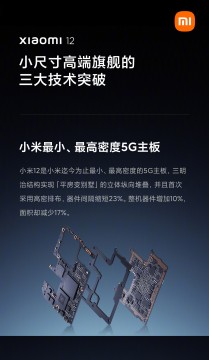 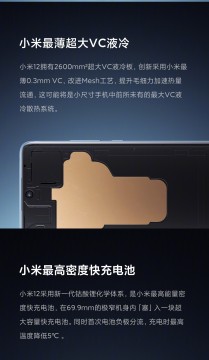 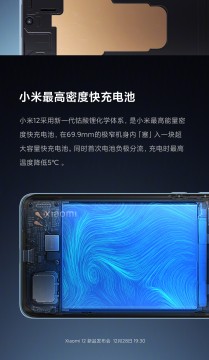 At this rate we’re bound to get more details about the Xiaomi 12 series so stay tuned to our homepage for any new developments.

Xiaomi 12's display detailed, gets A+ from DisplayMate

Yeah my sarcasm is lit.

Lol, these iPhone 13 comparisons are so meaningless. Who the flip even cares about the width of the phone. It's the thickness that matters the most to consumers, or at least gets their attention more; they should've reported on that. ...

Yeah the last pne would be the s10e, maybe the asus zenfone8, not too mini though