Xiaomi is expected to bring a new 12T Pro smartphone with a 200MP camera and Snapdragon 8+ Gen 1 chipset soon and the device just appeared on the Google Play Console. 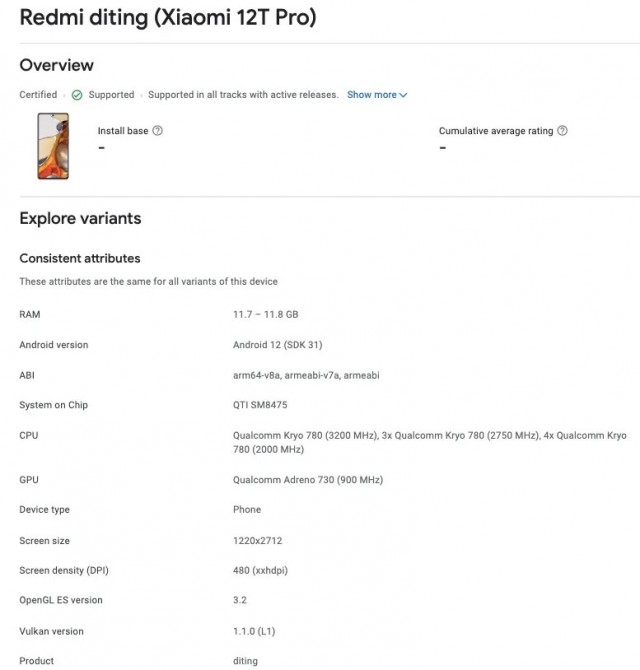 The listing confirms the device name and a few other key specs including 12GB RAM, Android 12 and the aforementioned Snapdragon 8+ Gen 1 chipset. The display resolution is listed at 1220x2712 px which matches the recently announced Redmi K50 Ultra. 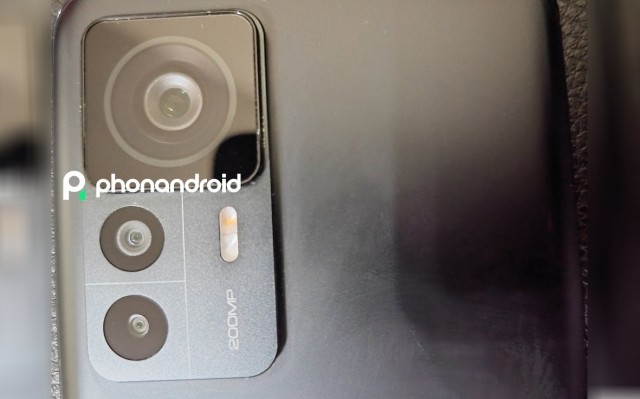 Based on earlier rumors, Xiaomi 12T Pro could launch with Samsung’s 200MP HP1 sensor which already debuted on Motorola’s X30 Pro in China. Xiaomi 12T Pro is expected to launch sometime in Q3 2022.

If it were released in this DEC, it would have 8 gen 2.