The launch event poster details the event will start at 8PM GMT +8 which converts to 12PM UTC and 5:30PM IST time. It will be livestreamed on Facebook, YouTube and Twitter and Xiaomi's homepage.

The event poster is titled "Make moments mega" which is a likely nod to the 12T Pro’s rumored 200MP camera sensor – Samsung’s ISOCELL HP1 sensor which we also saw on the Moto X30 Pro/Edge 30 Ultra. The event will also see the debut of the rumored Redmi Pad tablet and a new pair of Redmi TWS earbuds. That’s all the info we have for now, but we can expect more details to emerge in the days leading up to the event. 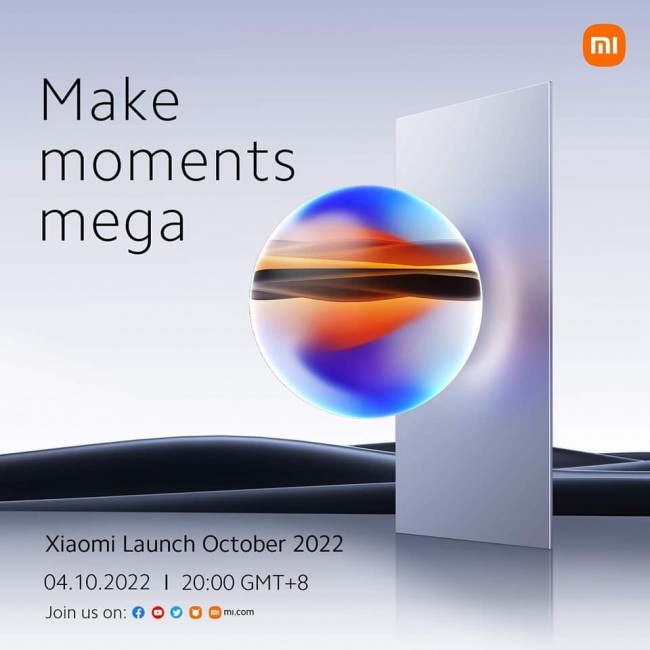 I absolutely hate iOS after the 7th one. But after the last 2, I will gladly take the 9th. It just feels bloaty, oddly enough. I don't know how to describe it, but I find myself avoiding using my iPad because of it.

Dont know about the OS no one can compete with ios !