Xiaomi 12X in for review

Xiaomi’s 12-series is going global today and its most affordable member, the Xiaomi 12X, is at our office, ready to start the review process. This may prove to be the best-seller of the trio as it is basically a Xiaomi 12 with a different chipset – a Snapdragon 870 instead of a Snapdragon 8 Gen 1.

You’re definitely losing some performance with this trade, but the 870 is still a pretty powerful chip, especially the GPU that was flagship grade a couple of years ago. The Snapdragon 870 also has a reputation of running cooler than the 8 Gen 1, which should mean better sustained performance if Xiaomi got the cooling right. 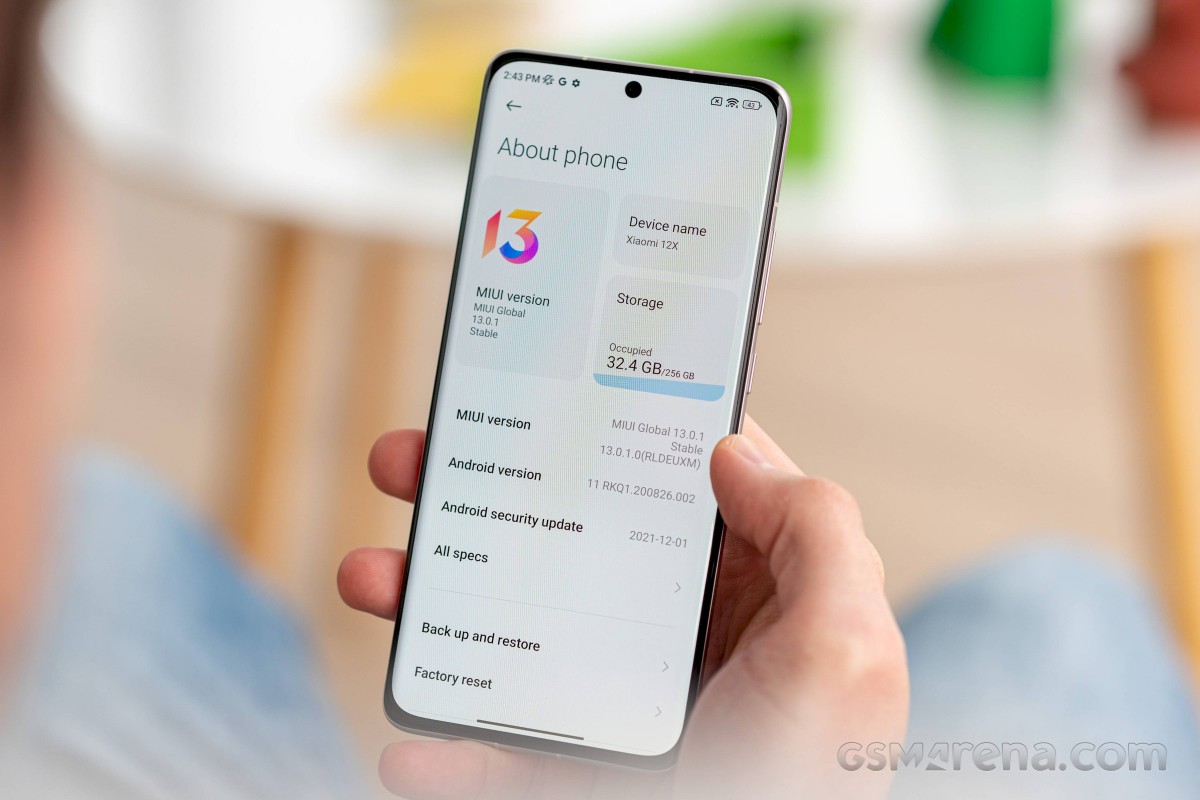 Another difference between the two models is that the 12X doesn’t do wireless charging. If that’s something you use, the Xiaomi 12 is the better pick with 50W wireless charging (it needs less than an hour for a full charge). If it’s not something you use, the battery and wired charging on the two models is the same (4,500 mAh and 67W). The bundled charger should get to 100% in 39 minutes according to official numbers. 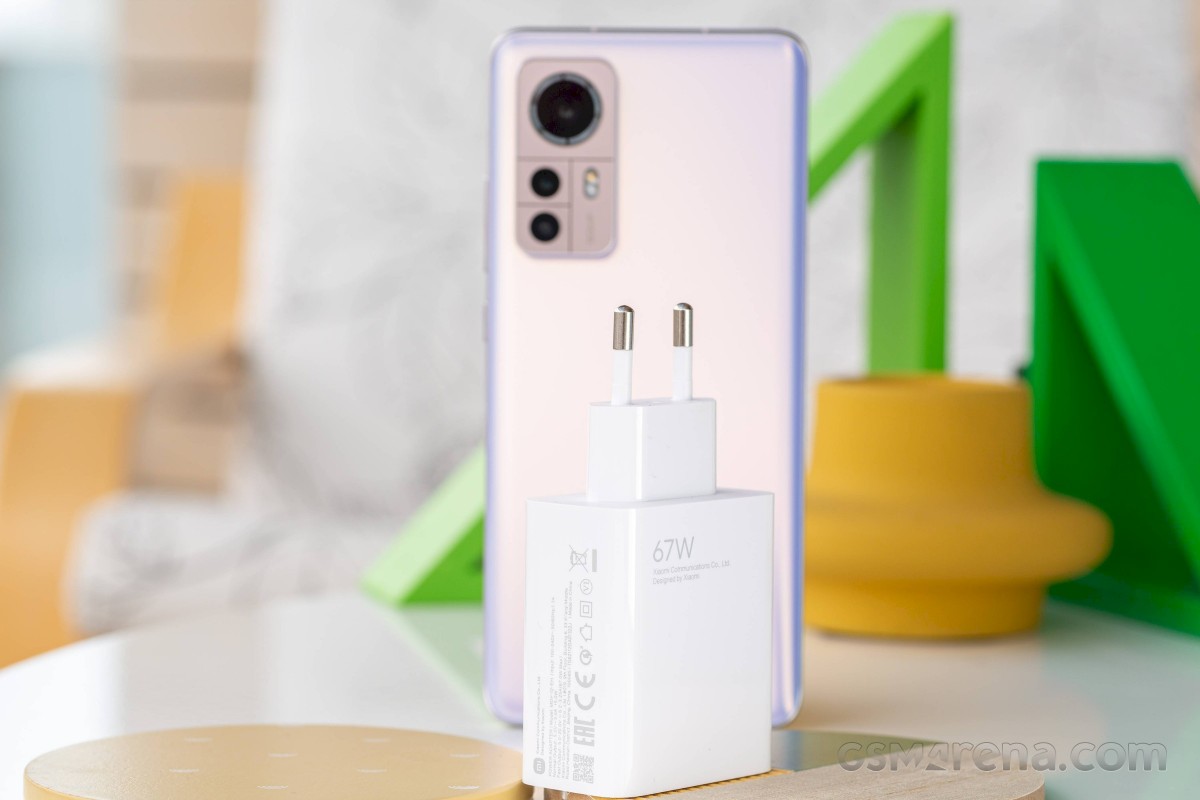 The rest is essentially the same, including the 6.28” display. It’s quite a change from the Mi 11 last year, which had a massive 6.81” display – that made the phone too large for some. The 12X (and the 12) are 12 mm shorter and 5 mm narrower, making them much more manageable single-handed.

The new OLED panel also drops the resolution to 1,080 x 2,400 px, which leads to a lower pixel density despite the smaller diagonal (419 ppi vs. 515 ppi). This is more acceptable on the cheaper Xiaomi 12X, of course, than it is on the 12. On the plus side, you still get Gorilla Glass Victus protection (the Mi 11i, for example, used older GG5). 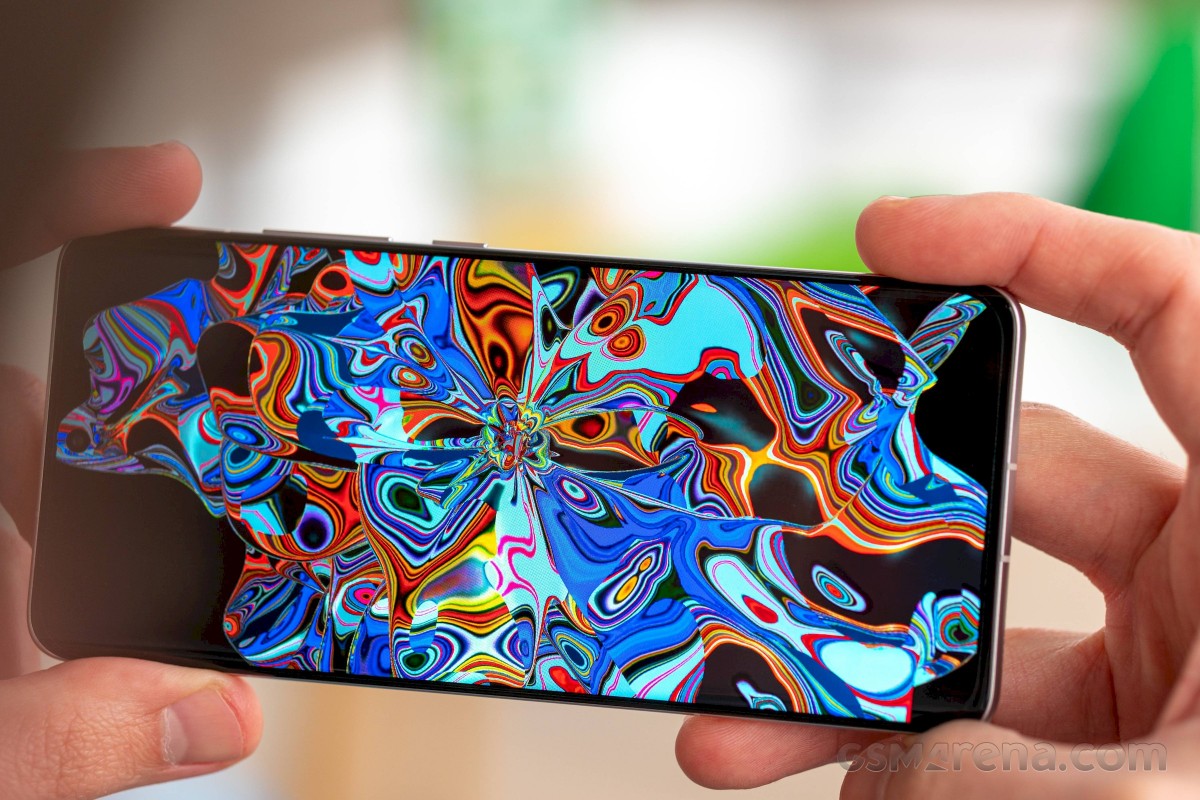 The 12X also boasts the same camera setup as its pricier sibling with a 50 MP main module (1/1.56” sensor, 1.0 µm pixels, OIS) and a 13 MP ultra wide cam (123°, 1.12 µm pixels). Neither model has a telephoto camera on board (just a 5 MP tele macro module). Note that the camera hardware may be the same, but the different chipsets will handle image processing differently. 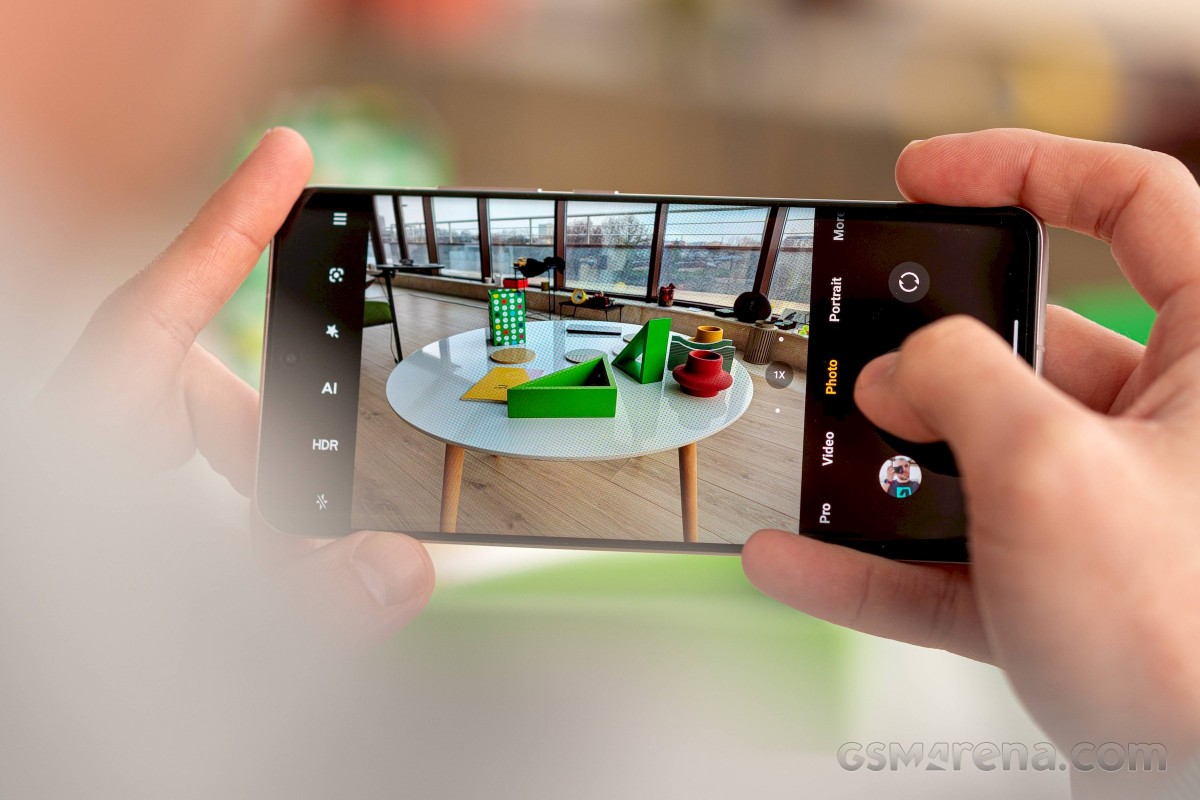 The Xiaomi 12X will be going up against the likes of the Realme GT2, which also lacks a tele camera and wireless charging. It does come with the newer Snapdragon 888, though, for around the same amount of cash. We’re reviewing the GT2, so stay tuned for our findings.

Another consideration is that Xiaomi committed to 3 Android OS updates and 4 years of security patches for the 12 and 12 Pro, the 12X did not get such a commitment. On the plus side, all three 12-series models are getting 2 years of warranty and a free screen replacement for the first 6 months. Stay tuned for our full Xiaomi 12X review, to help you make a decision on whether the money you save by getting the 12X is worth it over paying extra for the 12.