Xiaomi and Huawei to adopt UTG for future foldable phones

UTG or Ultra Thin Glass technology has been used only in one device so far - the Galaxy Z Flip. The phone's flexible panel is made of glass polymer material which is more durable than the one used on the Galaxy Fold. Well, according to a reputable tipster, Huawei and Xiaomi are going to adopt the new tech and use it for its future flexible devices. 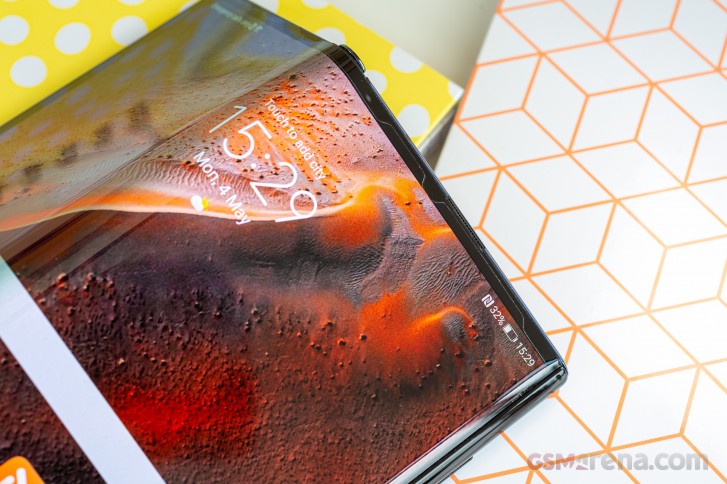 Digital Chat Station says that UTG will be used for "folding screens and surround screens". At least that's what the machine translation tells us. The surround screen bit is interesting because Xiaomi has already introduced a prototype device - the Mi Mix Alpha so there are a couple of possible scenarios here.

The post talks about Huawei's plans to release such device or the final retail version of the Mi Mix Alpha will use UTG instead of the solid glass that the prototypes used. The UTG still isn't more durable than standard folded glass, which we've been using for years now. So if there's no flexing involved, the usual Gorilla Glass might be a more suitable solution.

Self healing plastics have been around for a long time. It's just not very common as most phones are made of glass and metal these days, except for the cheaper ones where the added cost probably isn't justifiable. All materials has limitations. ...

I see, thanks for reply. I won't get one but the fact Samsung uses such technology on a smartphone excites me nonetheless, kinda reminiscent of LG G Flex's self-healing polycarbonate body back in 2013. That one had a great resistance against very fin...

Buy one and you can read it on the wrapping and the initial setup screen.