Granted, real life charging is always slower than the theoretical maximum as there’s always some throttling involved, but the new tech should still offer a significant speed boost. 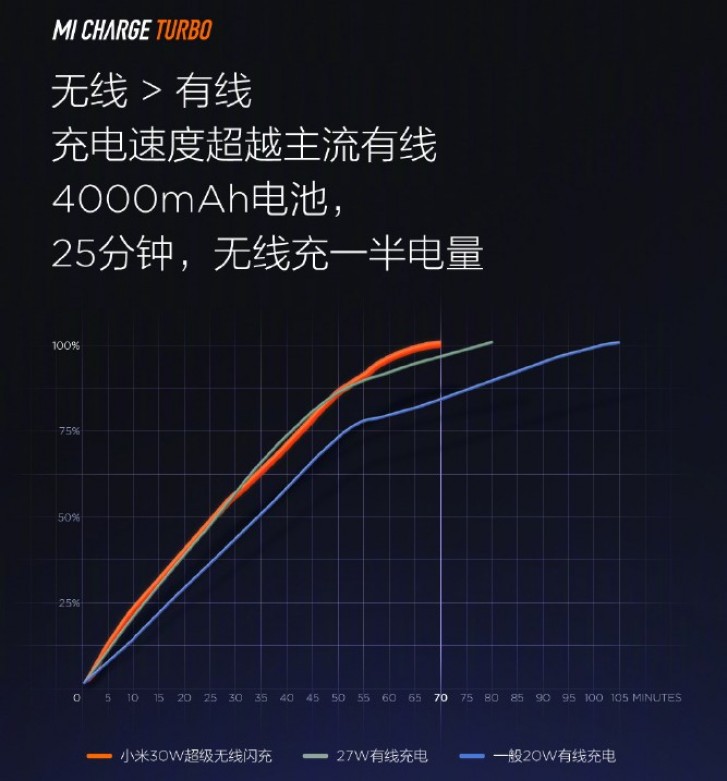 Xiaomi confirmed that the 30W Mi Charge Turbo will be making its debut on its upcoming Mi 9 Pro 5G flagship, which is coming this month. It didn’t clarify if the speedy charger will be included in the retail package or if you’d have to purchase it separate as with the Mi 9.

The company also used the event to announce that it's also developing 40W wireless charging standard and it's already in the testing stages. Previously, Xiaomi teased a 100W wired charger, but we are still far from seeing that in actual product. 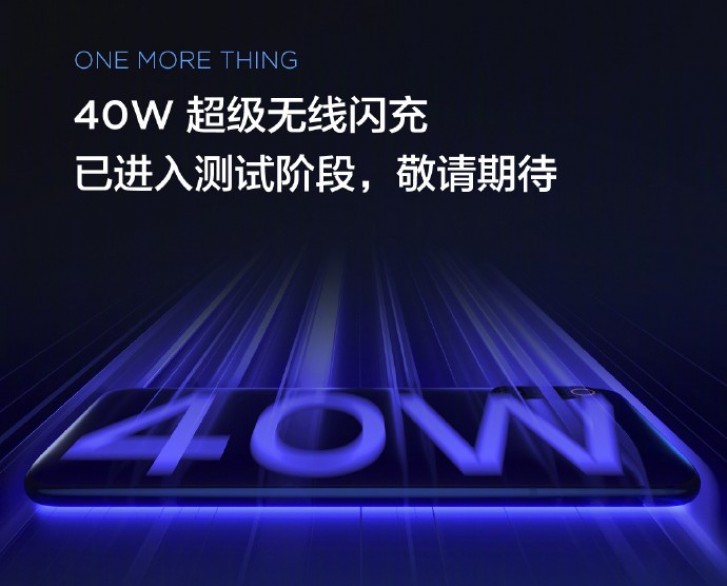 True tho.. But still that's the trend

Did someone force you to get a S10e? Work phone perhaps? If not, then there are plenty of phones to choose from, in all sizes and price ranges. If you feel some sort of peer pressure by the people around you to buy a version of the latest ...