Xiaomi acquired the smartphone company Meitu last year and we were expecting the first product of that collaboration to be called Xiaomi CC9 and a lighter Xiaomi CC9e. The company promised us an announcement today, and it happened, but it turned out it involved no actual phones.

Lei Jun, Xiaomi CEO, introduced the CC series, explaining the meaning behind the name. It means Colorful & Creative, and is developed by the Chic & Cool 90 team.

There were no phones in the announcement and we are still waiting for an official date of the flip-camera CC9. 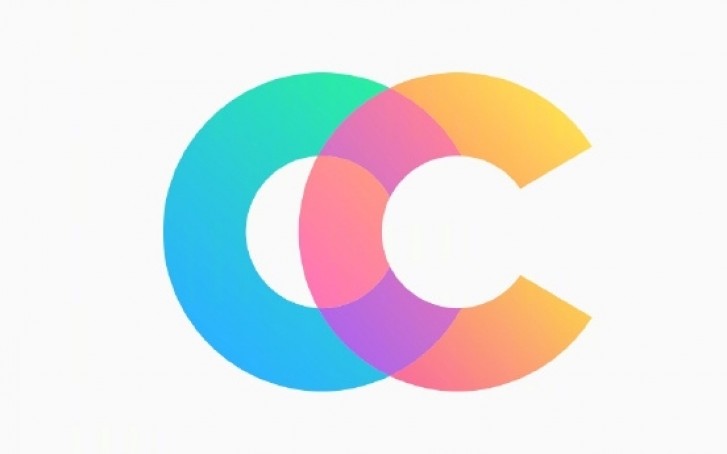 The number in the CC9 moniker stands for the age of the company - 9 years. This is not the first time a smartphone by Xiaomi has changed its name to celebrate a birthday - the Mi 7 was skipped and the company jumped straight to Xiaomi Mi 8 flagship last year.

The Xiaomi CC smartphones will be the third brand by the company following the Redmi and Mi phones. This will be a different series, designed by art students and targeted at young fashion trendsetters that “want to define themselves”. The Chic & Cool 90 team pursuit aesthetics first, which could mean the phone is likely to have less than impressive specs. Lei Jun also added that young people have the desire to be seen and heard, they love to take photos and share their beauty with everyone. The new phone will have a new aesthetics concept of “Xiaomi X Meitu AI Aesthetics Lab”, combining advanced camera hardware and beauty technology.

This is likely a different way to say Xiaomi is going to implement even more beauty filters and AI engines to enhance the photos since those are very trendy China, but time will tell.

LOL the jokes here are funny as heck haha then again so is Xiaomi's ugly phones and even uglier ad-riddled MIUI software.

Great more Xiaomi phones that are only slightly different to one's they already have. This is why they're reducing the length of time they offer software updates to their phones. There's too many

Copycat is bad, they all(vendor) are copy one anothers.