The Xiaomi Civi arrived in September as a beautiful device with great selfie camera capabilities for young people. Today, the company announced its successor, which is called Xiaomi Civi 1S.

The changes are boil down to the chipset which is now a Snapdragon 778G+ and the software where we see the latest version of MIUI and Android. Aside from these two, everything else remained the same, even the price. 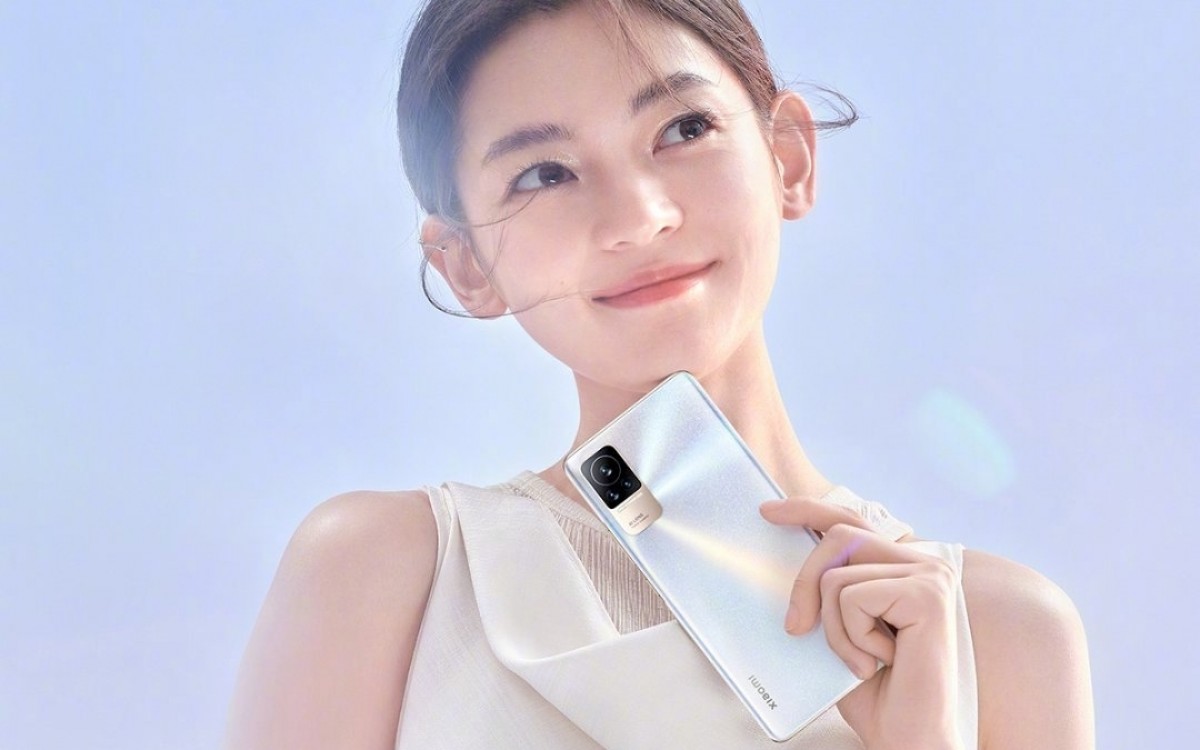 Xiaomi kept the 6.55” OLED screen with 120Hz refresh rate and 1080p resolution. There is a single punch hole in the center for the 32MP camera.

The first Civi was powered by a Snapdragon 778G, so this time the 778G+ brings an ever so slightly faster CPU. The primary core is now clocked at 2.5GHz, instead of 2.4 GHz, while the GPU, ISP, and connectivity remain the same.

The Civi 1S is a fairly light smartphone at just 166 grams and is less than 8mm thick. However, this means some features are still missing - there is no slot for a microSD card, nor is there a 3.5mm audio jack.

Xiaomi is shipping this phone with MIUI 13 out of the box, and it has Android 12 underneath. The battery is 4,500mAh with 55W fast charging, but there will be no charger in the retail box. However, the company will give one to those that request it at no additional charge. 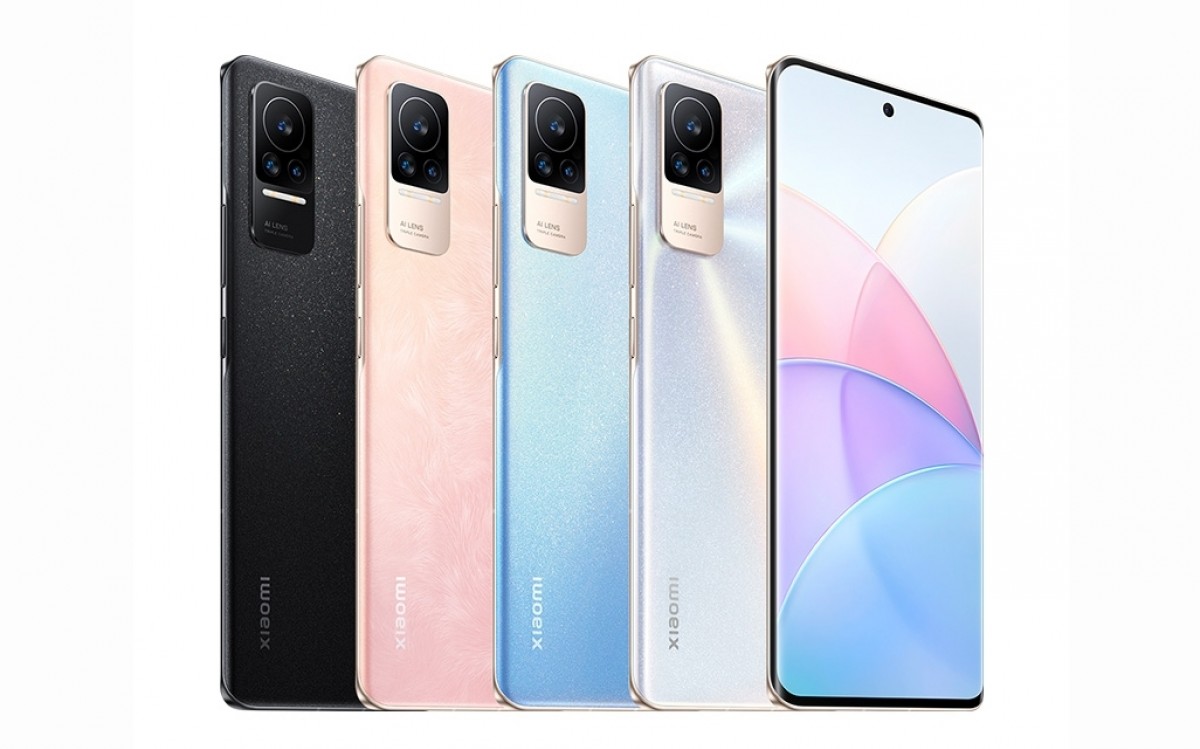 Pre-sale has already begun in China. The first Civi never made it outside the domestic market, and it's extremely unlikely that we'll see that change with the 1s.

No waterproof? Know xiaomi overprice and miui=bugui, no no no...

I know it will be extra costly..ty for the link..

0.1ghz higher??? that is nothing of a difference in performance...