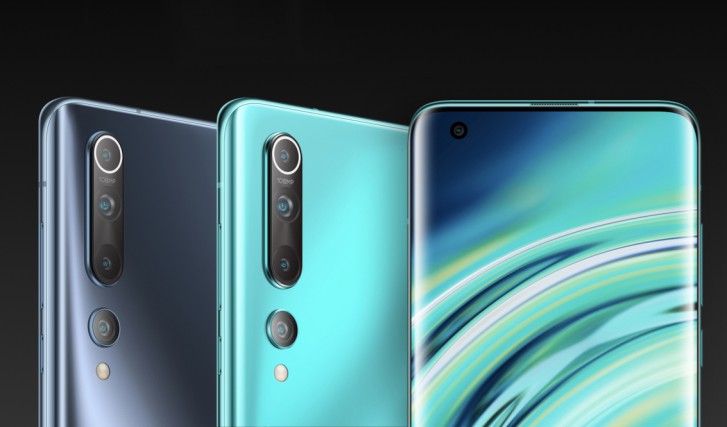 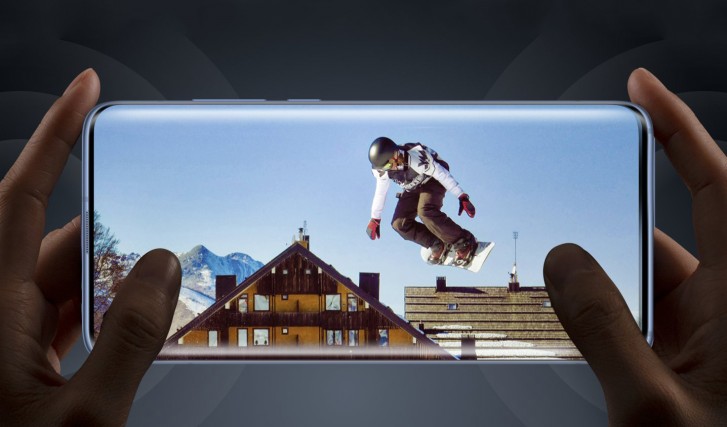 The Snapdragon 865 chipset is paired with the X55 5G modem on both phones alongside up to 12GB RAM and up to 256GB storage. The two phones also share a main 108MP camera with OIS, capable of recording videos at 8K resolution.

The biggest difference comes with the rest of the snappers where the Mi 10 Pro has an 8MP telephoto lens with up to 10X hybrid zoom as well as a second short 12MP tele module with 2x optical zoom. There’s also a 20MP ultra-wide snapper. The vanilla Mi 10, on the other hand, comes with a 13MP ultrawide shooter, 2MP macro cam and a 2MP depth helper. 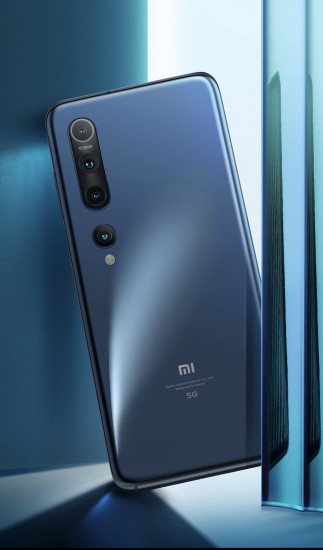 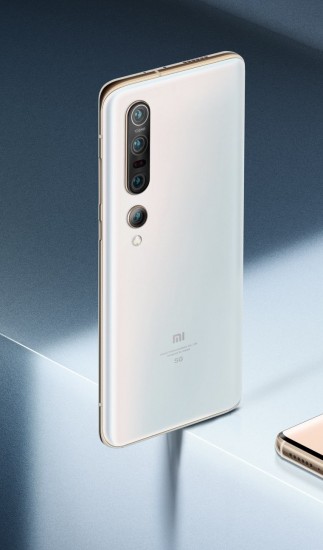 Another key difference comes in the battery department where the Mi 10 boasts a larger 4,780 mAh battery while the Mi 10 Pro comes with a 4,500 mAh cell. Charging speeds also vary with the Mi 10 Pro managing up to 50W fast wired charging while the Mi 10 tops out at 30W speeds. Both phones support 30W wireless and 5W reverse wireless charging. 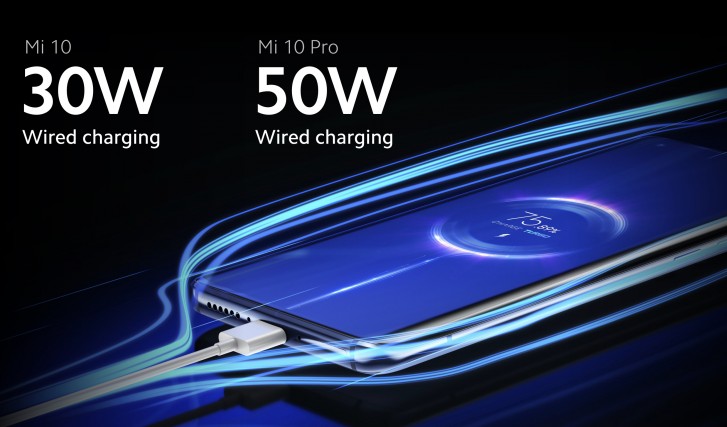 I have used mi3 first mobile of xioami and only reason xioami was able to put step in india was due to there value for money but now they are as premium was anything. I buy oneplus or samsung. No xioami

They are still waiting for the first sell. It just doesn't come so they already posted the first price cut. https://www.gsmarena.com/newscomm-42414.php hahaha

stop buying Xiaomi, they don't care about customers. It take's your money with cheap phones and forget about you. I have bought a Mi mix 3 5g flagship, and even 4 years old phones gets better suport. They don't offer updates, no accesories, no n...