The Xiaomi Mi 10 Ultra is one of the most impressive flagships in 2020, excelling at just about every task. Performance is handled by a tuned Snapdragon 865 alongside up to 16GB LPDDR5 memory and 512GB UFS 3.1 storage and it proved to be a potent combo for benchmarking.

AnTuTu released its top-performing flagships ranking and the Mi 10 Ultra claims the top spot with a combined score of 646,730 points. The scores represent an average based on over 1,000 device runs on AnTuTu V8 between July 1-31. 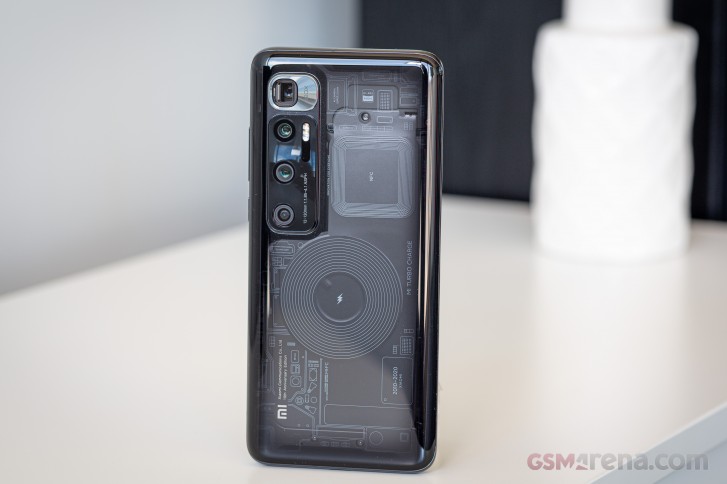 Another Snapdragon 865-powered device sits at the second spot with the iQOO 5 and its 637,616-point score. Strangely enough (or not considering many makers do special tuning for AnTuTu), the ROG Phone 3 only managed third with its 629,245 points, despite its Snapdragon 865+ chipset and advanced cooling.

Going down the list we find the Black Shark 3S with a 620,311-point outing, the vivo X50 Pro+ with 608,396 points as well as last month’s champion - the Oppo Find X2 Pro. Given the number of recently launched devices and the ones we’re expecting to go official in the coming weeks, next month’s chart should feature plenty of newcomers.

If you want to know more about the Xiaomi Mi 10 Ultra feel free to check out the video below or read our full review.

Xiaomi Mi 10 Ultra in for review

Of course it does. AnTuTU is owned by Xiaomi.