After a successful launch in China, the Xiaomi Mi 11 is ready to go global – that will happen on February 8. There’s no official word on the Mi 11 Pro (or Mi 11 Lite for that matter) yet, though. But that doesn’t mean the phone is coming alone to the party, it will arrive hand-in-hand with the global announcement of MIUI 12.5.

Xiaomi will announce the exact details of Mi 11’s international rollout at the event, which starts at 12PM UTC. So far Spain seems to be the only country confirmed to get it, but other EU countries with Mi stores also seem like safe bet. 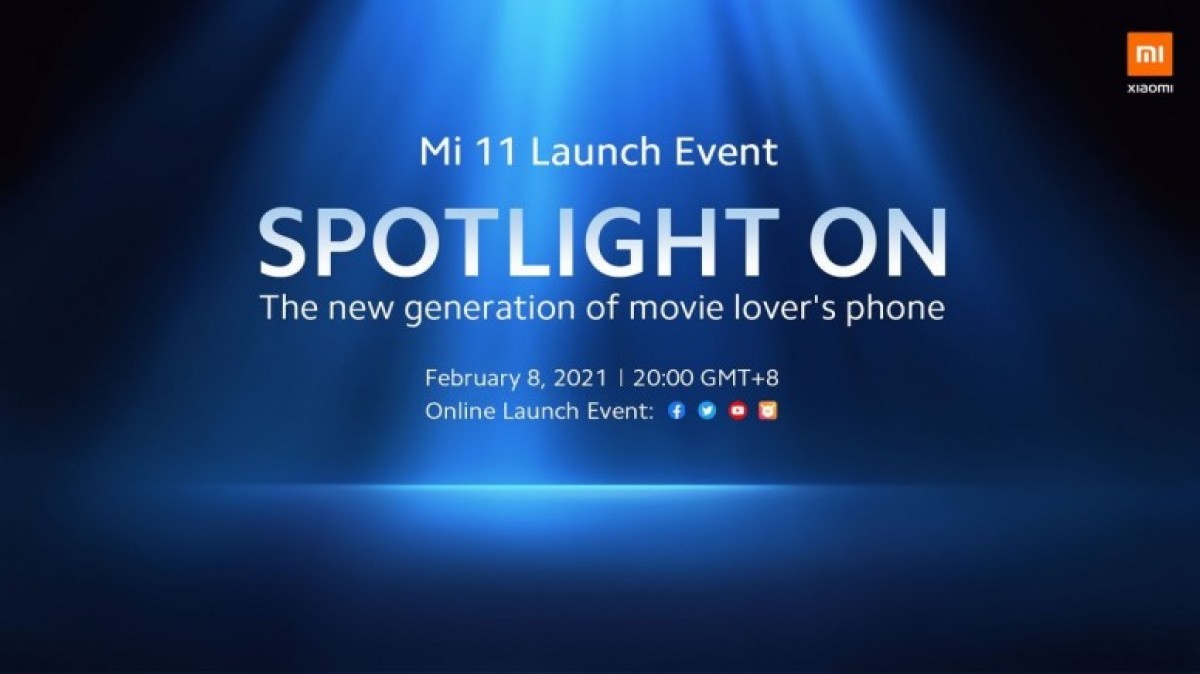 The exact price will be revealed at the event, but expect the phone to cost around €800. No surprises here, the Mi 10 launched at the same price last year. The Pro version started at €1,000, but chances are low that the Xiaomi will unveil its top model in Europe first instead of China. We may get a new smart band, though.

As the version number suggests, MIUI 12.5 is a moderate update over v12.0. It’s still based on Android 11, but has some cool new tricks up its sleeve. For example, it will let you hide icons of pre-installed apps you’re not using to keep the homescreen tidy.

A more interesting addition is MIUI+, which allows you to run apps from your phone on your Windows computer (including running several apps at a time). You’ll also receive notifications from the phone.

While the Mi 11 comes with MIUI 12.5 out of the box, there are 27 Xiaomi and Redmi phones waiting to be updated. The first betas are already out, starting in China. We can expect a more detailed roadmap for the global rollout of the update to be discussed on February 8.

wow 😟 why do you guys love to criticize xiaomi company is really trying and at least putting up a flagship worthy devices and yet on a low price but some still criticize. Well in my own opinion xiaomi company really tried and well some critics might ...

Nobody cares. Enjoy your overpriced phone.