Xiaomi kicked off its Mega launch event in China earlier today and the first device to be announced on stage was the Mi 11 Pro. Xiaomi CEO Lei Jun described the phone as the “King of Android” and it certainly boasts some top-notch specs. 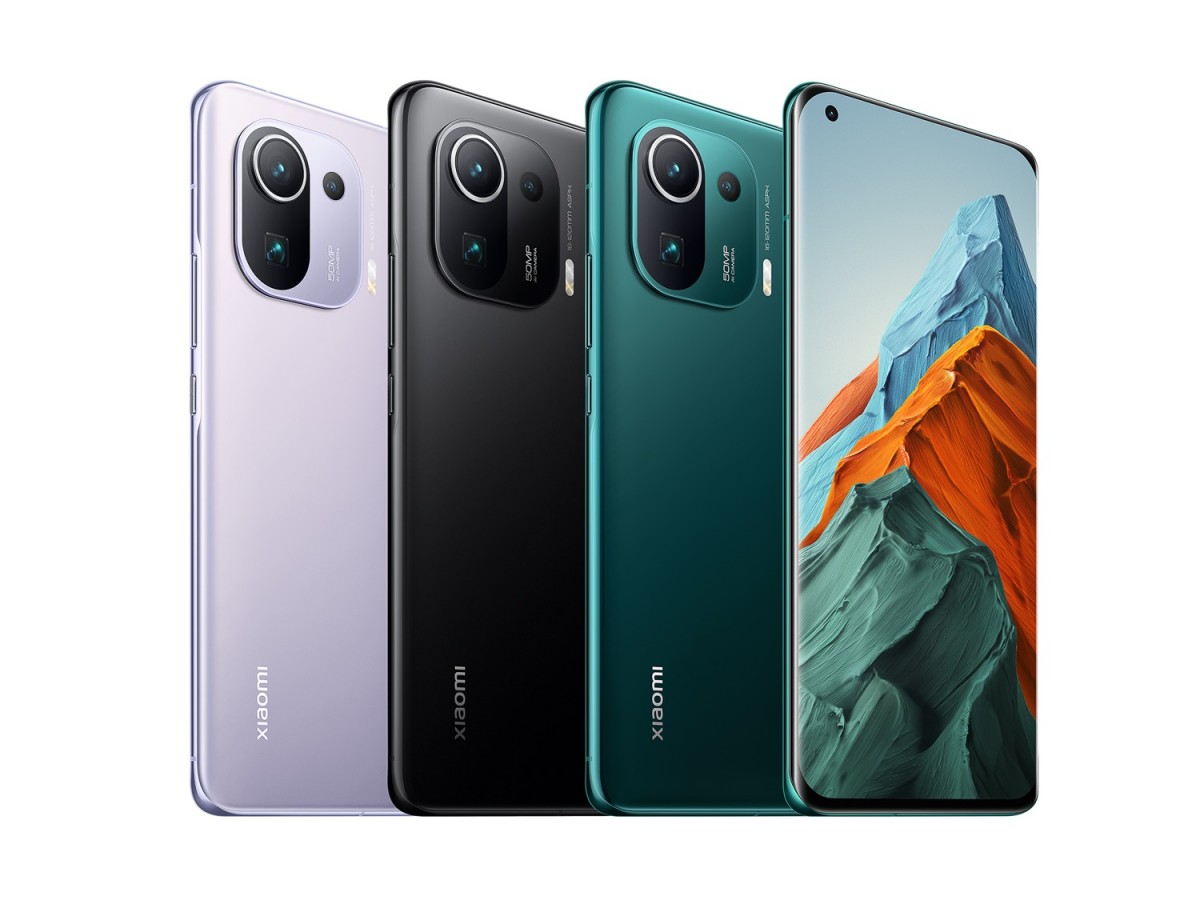 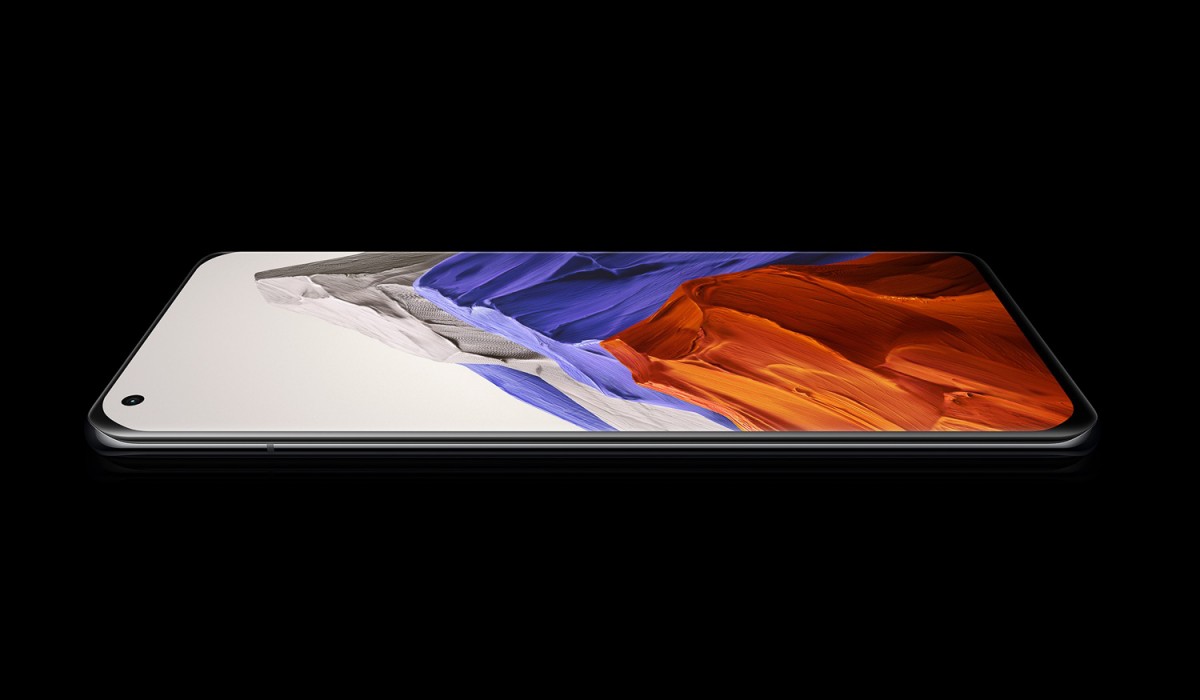 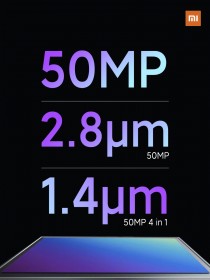 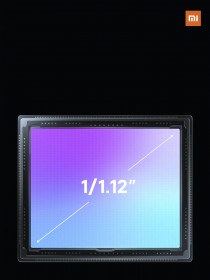 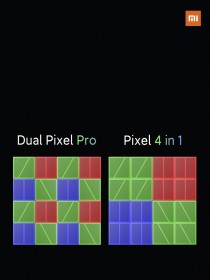 In addition, you get a periscope module with 5x optical (50x digital) zoom and OIS. There’s also a 13MP ultrawide snapper.

Powering the Mi 11 Pro is a 5,000 mAh battery but it’s not just your run-of-the-mill battery. Xiaomi went with a Silicon Oxygen anode cell which boasts higher density, better conductivity and faster charging in a slimmer profile. 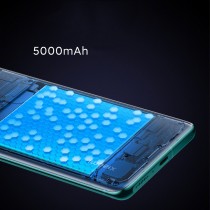 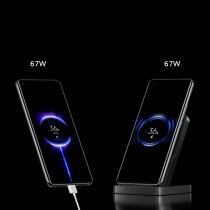 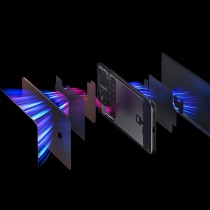 The same battery tech is being used in electric cars. You get 67W wired and 67W wireless charging both of which take just 36 minutes for a full charge.

The software front is covered by MIUI 12.5 based on Android 11. The phone is IP68 certified and packs an IR blaster. Color options include green, black and purple. 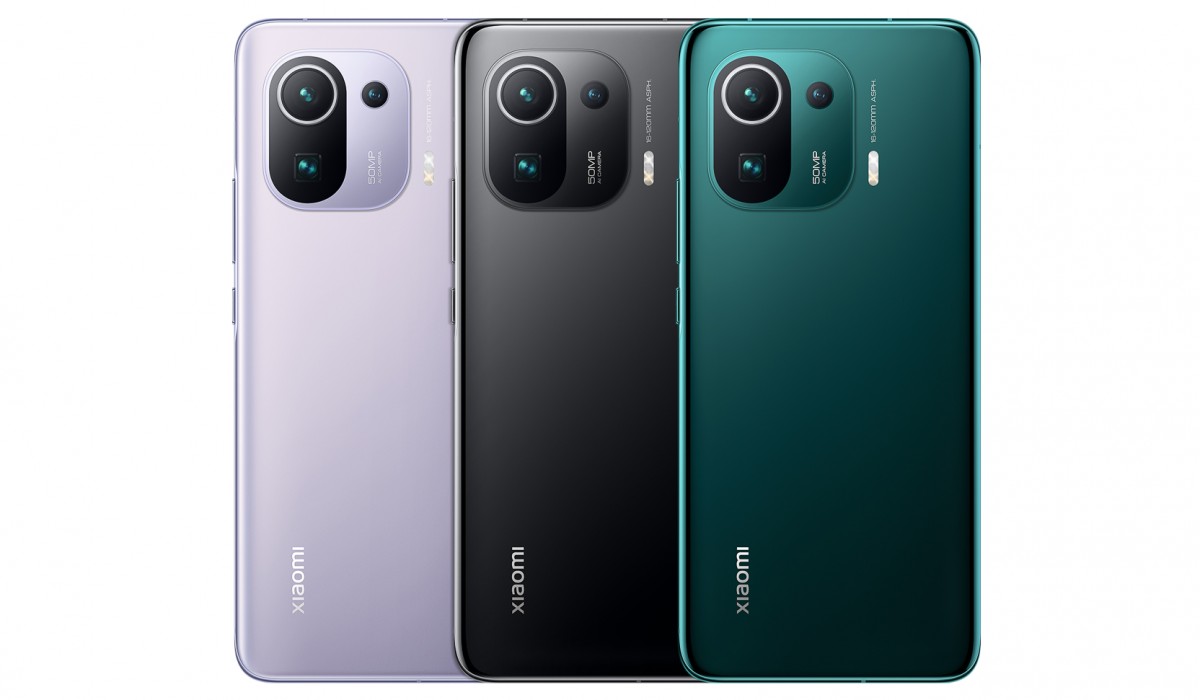 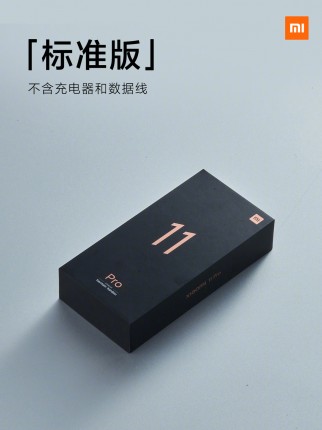 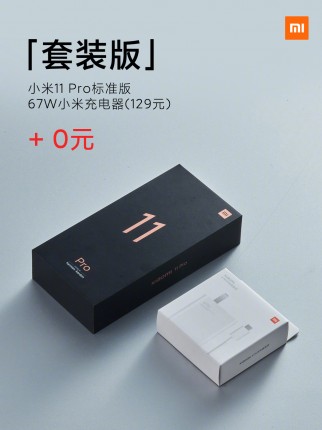 Xiaomi also introduced a new 80W wireless charger pad and similarly powered charger stand. The pad packs 19 coils that can move around to charge up to 3 devices, while the stand only does one but supports both portrait and horizontal orientation. They both com with a 120W power adapter - pricing is set at CNY 599 ($91) for the pad and CNY499 ($76) for the stand. 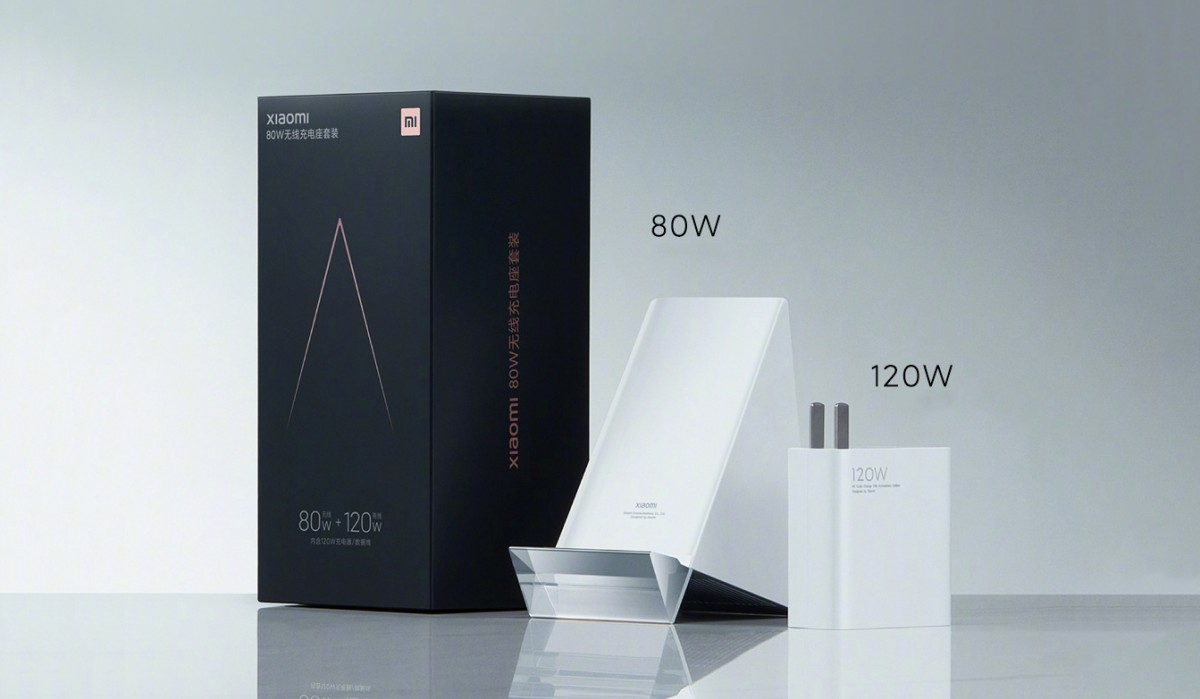 Is this available in Pune, Maharashtra, India. If available pls mention address

I kind of like the fact that we get Xiaomi phones so late in the US. I like the phones and would want to buy it on day 1. But I'd be better off to wait a couple months for the price drop. This way, by the time the phone gets to the USA, it&#...

Cont..But the product can be over designed for the rating, so that it can achieve a lot more water resistance, but I would not trust that. It might be good doing something it shouldn't for now, but eventually fail at it.