Xiaomi is expected to be among the first companies to launch a phone with the Snapdragon 875 - the Mi 11 and Mi 11 Pro. According to one leakster, the Pro version will also have a very intriguing display with QHD+ resolution and 120 Hz refresh rate. 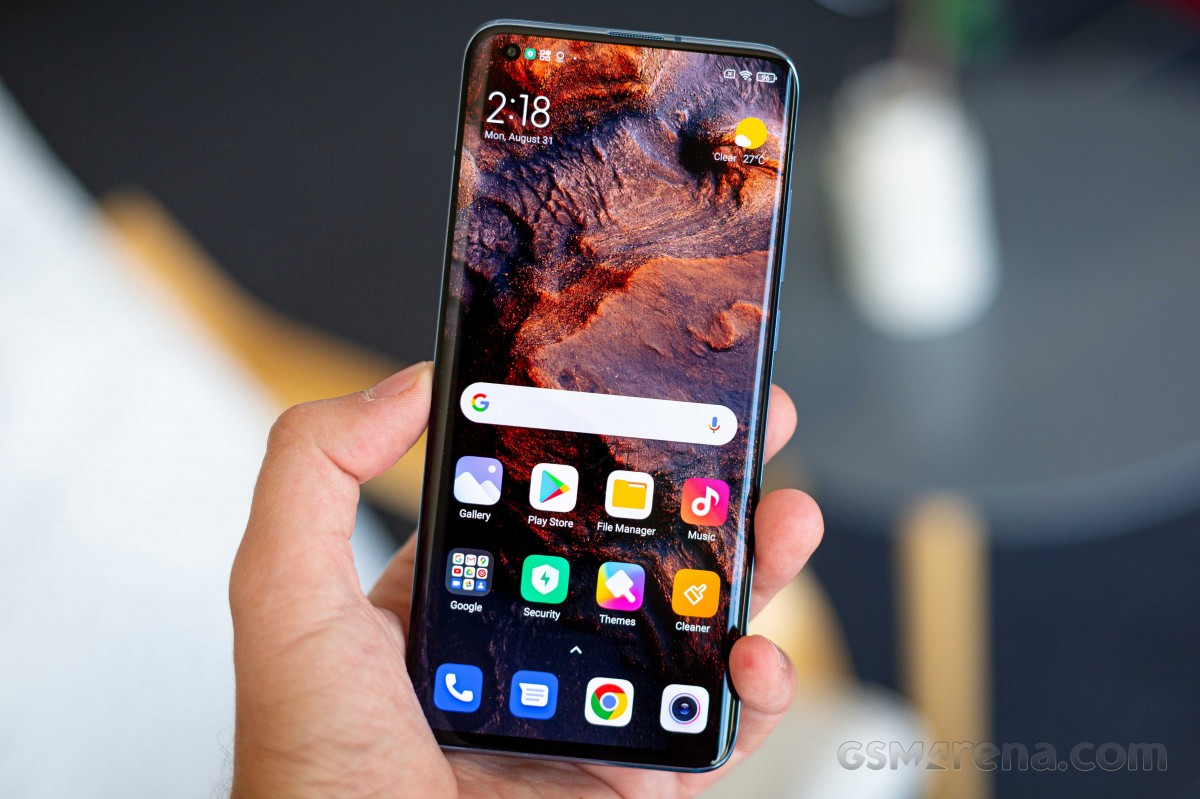 The new screen of the Mi 11 Pro will be a massive upgrade over the Mi 10 Pro that brings a 1080p resolution and “just” 90 Hz refresh rate. The leakster revealed the selfie shooter will stay in the upper left corner and the whole panel will have some curved sides, but nothing extraordinary. Similar is the situation with the cameras - just a slight update rather than a major overhaul.

While it is way too early to unveil the other specs given the fact there is one month to the unveiling of the actual Qualcomm chipset, we shouldn’t act surprised to see the 120W fast charging make an appearance on the Mi 11 Pro.

The smartphone manufacturer also demoed an 80W wireless charger that gets a 4,000 mAh battery from 0 to 100% in 19 minutes, so that’s another expected launch for February or March when the next-gen Xiaomi flagships are likely to be launched.

Higher display resolution or refresh rate is no good upgrade!! As customers, what we are looking is higher internal memory, higher ram, and most importantly, higher battery capacity.... Companies tend to upgrade battery capacity by each year but...

The mi10 is a tiny bit narrower, and around 1/4 inch longer. I used the f1 for nearly two years, but it's no where near as good. I nearly didn't buy it because of the curved screen, but it's absolutely fine and I'm not s...