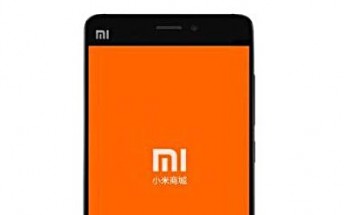 Xiaomi co-founder Liwan Jiang has confirmed on Weibo the Xiaomi Mi 5 will feature a Snapdragon 820 chipset. The phone will be presented on January 21 at a special event. Sales are expected to start February 8, in time for the Chinese New Year.

Additional rumored specifications include 4GB of RAM, a 16MP main camera and a 13MP selfie one. The 5.2" QHD display boasts a 565 ppi pixel density. The battery will have 3,600mAh capacity and support Qualcomm Quick Charge 3.0.

The price of the Xiaomi Mi 5 isn't confirmed yet, but reports suggest it would be between $385 and $462.