Xiaomi is working to bring a fingerprint sensor to its high-end to mid-range smartphones. A new patent filing at the State Intellectual Property Office in China reveals a method of implementing fingerprint recognition to the buttons. 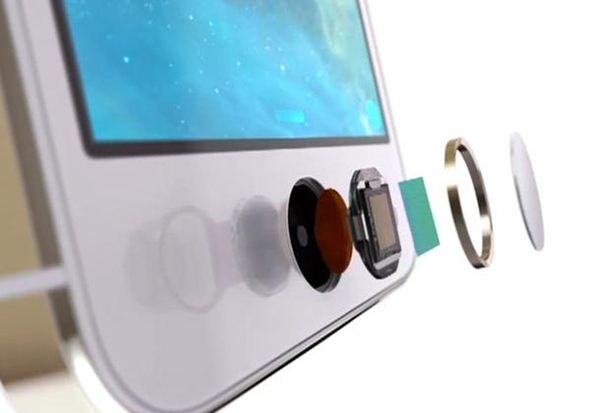 It is being estimated that the next Xiaomi flagship device might include the fingerprint sensor. While there is no confirmation on that, here is what the patent filing reveals:

Xiaomi Mi 5 may feature 5.2” QHD display, Qualcomm Snapdragon 805 mobile chipset, 3GB of RAM, up to 64GB storage, 16MP rear camera, 8MP front-facing unit, and 3,600 mAh battery. We suggest to take these specs with a grain of salt and wait for a formal announcement.

In my opinion they should go for the SD808 with a FHD screen. 90% of the people won't notice any difference compared to the SD810 & QHD combo.