Xiaomi Mi 5 will be unveiled on February 24, Hugo Barra confirms

It's officially official folks, Xiaomi's second launch for 2016 will be the Xiaomi Mi 5 and that's happening on February 24. This has been confirmed by a Xiaomi co-founder and now by Global VP Hugo Barra and India Head Manu Kumar Jain.

Both of them are promising "everything you imagined, and more," but don't give out any details on the phone itself. Leaked slides point to a 2-hour long presentation, so we will hear plenty about it, come February 24. 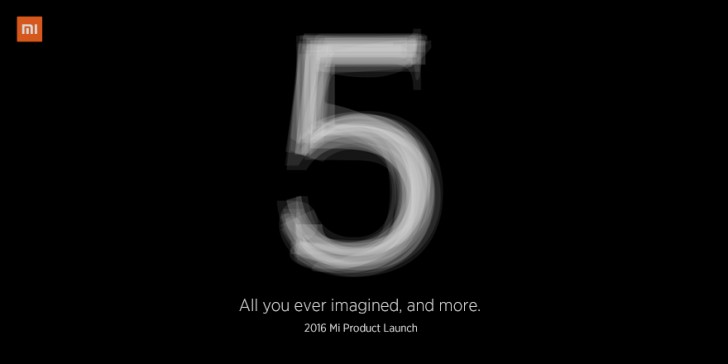 For now, we have rumors to go on - four versions total (half with curved screen, half with flat), a Snapdragon 820 chipset, 16MP camera and other goodies.

Good, but actually without even rooting Cyanogen can be installed on ANY phone with some app