The Xiaomi Mi 5s, just like the Google's Pixel flagships, comes with the new 12MP Sony IMX378 sensor. It is not very high resolution - 12.2MP - but it has 1.55µm pixels. Physically, it is a large sensor, too, 1/2.3", matching the Xperia Z series, which pumps out a lot more megapixels than the Mi 5s.

The new IMX378 sensor is an upgrade over the IMX377 used on the Nexus 5X, 6P and HTC 10. It now supports phase-detection autofocus, faster and better HDR processing, higher frame rate support for videos. The highlight of the new optimizations is the handling a big chunk of the image processing on-chip thus reducing the workload on the image signal processor (ISP). The latter helps for shooting and processing HDR photos much faster.

The 12MP sensor has a relatively wide aperture of f/2.0 and a two-tone dual-LED flash. The optical image stabilization from the Mi 5 is gone, though. 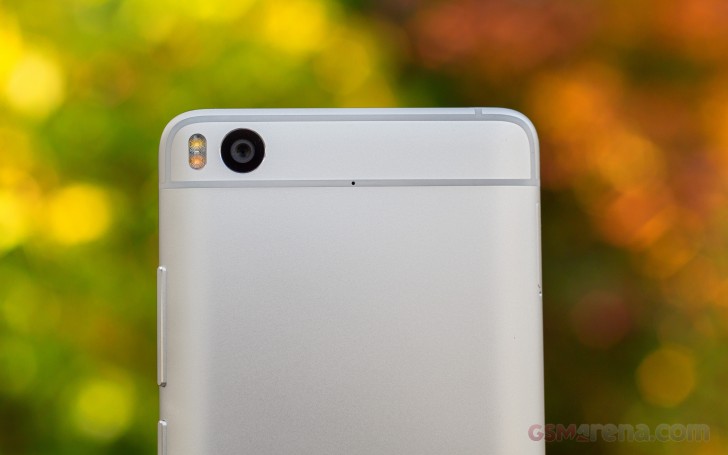 The MIUI 8 camera interface is fairly simple and features toggles for the HDR mode, the flash and the video camera. The available advanced modes are Panorama, Beautify, Scenes, Timer, and Manual (with shutter speed up to 32s) as well as the camera settings. Seventeen live filters are at your disposal, too.

When it comes to daylight shots, the Xiaomi Mi 5s gets a straight A right away. Its camera may not have as many pixels as its Mi 5 predecessor, but the per-pixel quality is very high. Noise is kept low and photos come out rich in detail without being over-sharpened. Even foliage is rendered great.

The captured colors are very accurate, the white balance is right almost every time, and the dynamic range is way above average and definitely flagship-worthy.

Finally, the bokeh effect in the close-up shots is quite nice, too.

You'll probably want to leave the HDR mode on Auto, because the new sensor doesn't slow when shooting HDR. The HDR mode has got a massive improvement over the Sony IMX377 sensor, as promised. There is a huge improvement in the restoration of both the highlights and the shadows. Even the digital noise gets lower.

Unfortunately, the low-light photos came rather unimpressive. The Mi 5s had really hard time getting the focus right and when it did, the images came out with poor detail and washed out.

Luckily, you can use the manual mode and tweak the ISO and exposure time settings to achieve better low light sots, but you'll need a small tripod or at least a stable surface for shooting this way. The results are worth the hassle, though.

The dusk shots, on the other hand, turned out OK with average detail and high dynamic range.

You can capture both landscape and portrait panoramic photos with a 180-degree field of view. Shooting is easy and the resolution is very high (up to 60MP, 3,800MP tall). The image quality is above average - there is enough detail, no bad stitching and accurate colors. The dynamic range and the resolved detail could have been better, though. 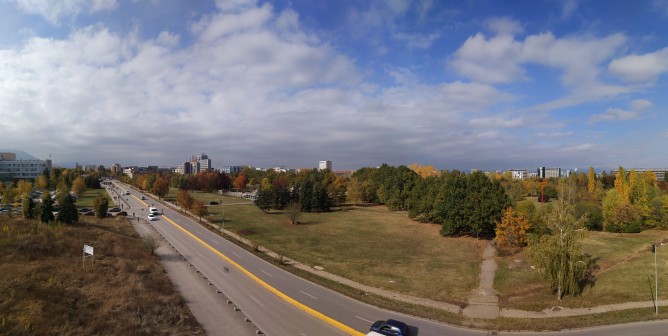 Xiaomi Mi 5s features the same 4MP UltraPixel front-facing camera for high-res selfies we met on the Mi 5. The images came out with more than enough detail, high contrast, and pleasant colors. The dynamic range is above average, too. We really like this sensor for selfies.

The Xiaomi Mi 5s is more than capable of pulling its own weight in our Photo Comparison tool. You can see it puts up an excellent fight against the other snappers we've tested and comes on top even against some far pricier options. 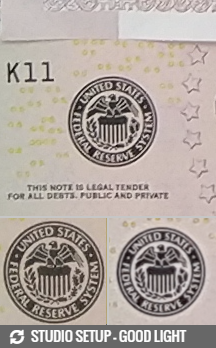 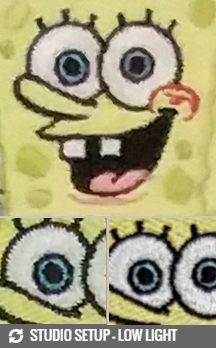 Video mode gives you a choice of 2160p @ 30fps and 1080p @ 30fps for common shooting with a 720p @ 120fps option if you want some slow-motion effects. There's no 1080p @ 60fps mode though, which would make a big difference for fast-paced scenes. Also, changing resolution involves going to Modes and then in the advanced settings, which isn't all that convenient.

Anyway, the 2160p videos are captured at 42Mbps bitrate and have rock solid 30fps. The audio is stereo captured at 96KBps bitrate.

The video quality is very high, among the best we've seen, with sharp (but not over-sharpened), detailed image. The colors are spot-on, while the dynamic range is above average. The audio quality is OK, there are no traces of compression, but you'll notice it goes towards poor on more demanding scenes (concerts, loud crowds, cars honking, etc.).

1080p videos are shot at 20Mbps bitrate and the same audio. The video quality turned out great for 1080p, also among the best we've seen so far, with great amount of resolved detail, accurate colors, and above average dynamic range. Unlike the 4K samples, the 1080p ones came out a bit over-sharpened, which may not be everybody's cup of tea.

The new IMX378 sensor is capable of EIS and it's your only option for the videos since there is no optical stabilization. It works on both 1080p and 2160p videos and doesn't reduce the field of view. The results are a mixed-bag though. The stabilization indeed does a good job most of the time, but there is noticeable stuttering when panning or moving, which eventually ruins the positive first impressions.

It's worth noting the poor stabilization results are not the sensor's fault. We've already tested the Pixel XL, which comes with the same IMX378 sensor and relies on EIS only, and the results were spectacular.

Finally, you can use our Video Compare Tool to see how the Mi 5s stacks against the competition when it comes to video capturing in both 2160p and 1080p modes. 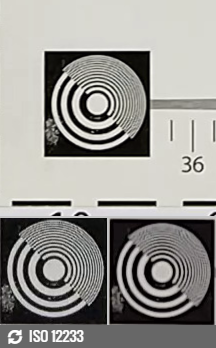 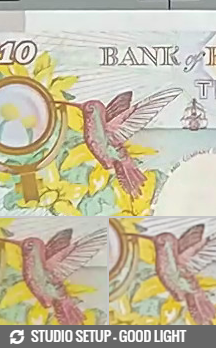 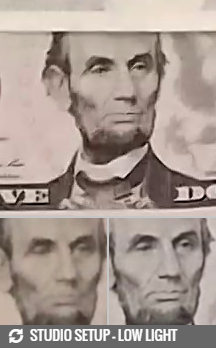 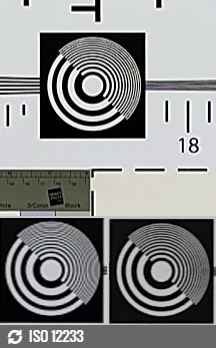 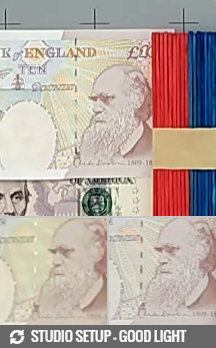 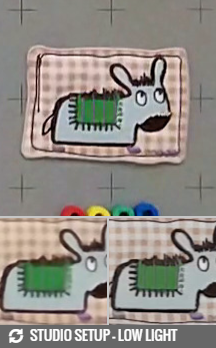