Xiaomi announced the Mi 6 earlier this month for its home market of China, and the new flagship smartphone will become available over there tomorrow. It's seen huge levels of interest, with more than 1.2 million people registering on JD.com, the country's biggest online retailer.

The fact that Xiaomi is launching a new handset in China first is no surprise, that's how it's always done things. But its devices do generally make it to the handful of other markets where it's officially present - eventually. However, a new rumor says that strategy could be changing for the Mi 6. The device isn't going to be released in India. 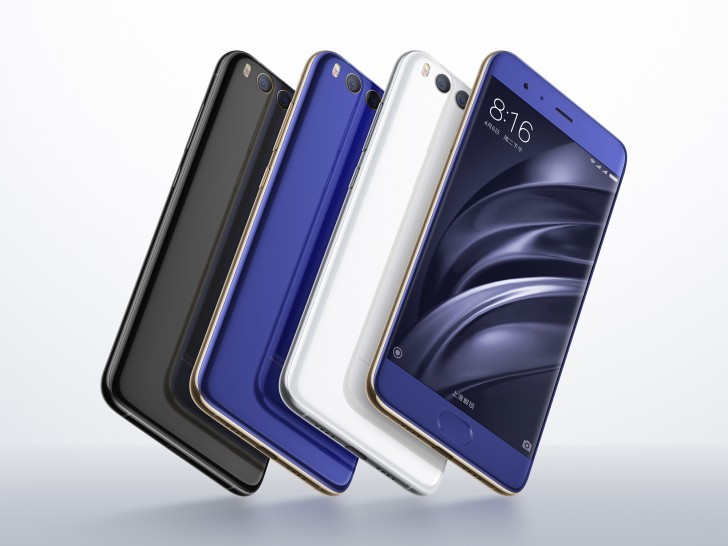 That's big if true, because India is Xiaomi's second largest market in terms of sales. Yet this information comes from some unnamed sources, so don't forget to take it with a grain of salt.

Instead of the Mi 6, Xiaomi will reportedly launch another high-end smartphone in the subcontinent. The decision of not bringing the Mi 6 apparently makes sense for the Chinese company. It's always focused more on mass-market devices such as the Redmi series in India, and not the top of the line. Additionally, it's being speculated that the Mi 6 could be "too expensive" there.

Xiaomi Mi Mix 2 may have a new, better earpiece

Xiaomi Mi 6 to be available in 11 colors

Xiaomi Mi 6 Plus pops up at Chinese 3C certification authority

India has huge fan base for Xioami phone.True Xioami phones cost 3-5k more than the Chinese price,but it's the same price here too.Each day i see Indian youtubers excited to review their series and make speed tests,camera tests and everything. All ...

Xiaomi is primarily focusing on the price bracket of 7k-10k and 10k-15k, concentrating on the Redmi series. I think this decision of company is giving upperhand to the other companies like One Plus in the 25k-30k price bracket. They did'nt launched M...

Obviously if I have to spent 30k or more on a phone then definitely I'll be looking for good brand for better after sales service as well as reliability. Nowadays these Chinese manufactures are selling phones with almost no parts availability and use...