In november we learned that the Mi Mix 3's Night Scene will arrive to the Mi 8 and Mi Mix 2S flagships. It eventually also hit the Redmi Note 7, and now Chuan Wang, Xiaomi VP and co-founder, confirmed one more device will get the neat camera feature - Xiaomi Mi 8 Lite. 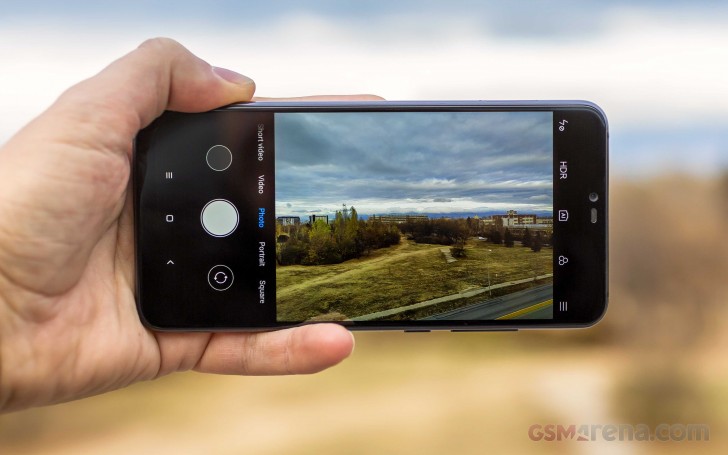 Wang said engineers are working overtime to port the Night Scene algorithm to the lite flagship and even posted a photo from his own Mi Mix 3 to remind people what results the Mi 8 Lite owners will be getting very soon. The Redmi Note 7 proved that even midrangers with 14 nm chipsets can yield great images in dark conditions, so it is about time to see more Xiaomi phones getting the feature. 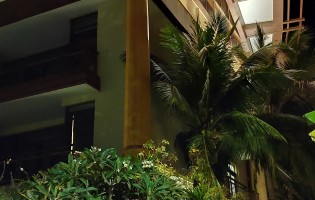 People in China are currently celebrating the Lunar New Year and the manufacturer has relaunched another of its Mi 8 phones with a promo price tag - the Xiaomi Mi 8 SE with 6 GB RAM and 64 GB storage now costs CNY1,499, while the 4/64 GB variant is even cheaper - CNY1,299. These prices are between $195 and $225, which is the lowest the Mi 8 SE has gone since its launch in early June.