Xiaomi Mi A2 hits India as an Amazon Exclusive

Xiaomi Mi A2 was unveiled last week as a significant upgrade over the Mi A1, as we established in our hands-on. Manu Kumar Jain, VP and overseeing operations in India announced on Twitter the device will arrive in the country on August 8 and now we know it will be offered exclusively by Amazon.

The Mi A2 is part of the Android One program and arrives as the global variant of the Mi 6X, which runs MIUI instead of stock Android. The phone’s Snapdragon 660 chipset supports Quick Charge 4.0, but for some reason that will be enabled only in India. 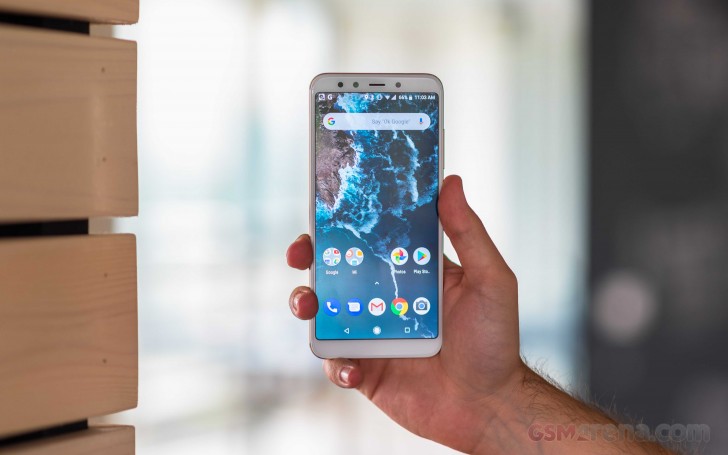 Other specs of the newly unveiled device include a dual 12 MP + 20 MP camera, tall display with 5.99” screen and 3,000 mAh battery. Price is not yet confirmed but is expected to be between INR18,000 and INR30,000, depending on the storage options.

Amazon exclusive haha. You can buy it online.. there is no such thing as exclusive anymore.. fake marketing bs