Everyone was expecting the Mi A2 but no one saw the Mi A2 Lite tagging along. And while the Mi A2 is the follow-up of the original Mi A1, the Lite version can be considered more of a sidestep. Still, it has a handful of new features and design improvements to offer over its predecessor. 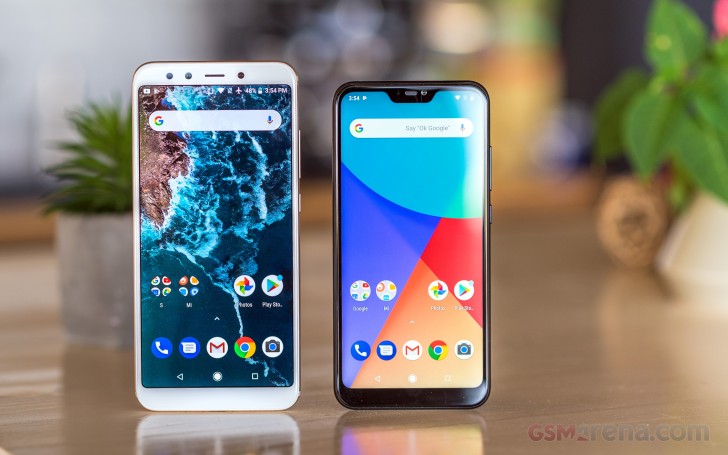 The Mi A2 Lite is based on the Redmi 6 Pro but its asking price is closer to the Redmi 6, which is already good news. It comes with a 5.84-inch LCD panel with a notch, 1080 x 2280 pixels resolution, trendy 19:9 aspect ratio and bezels that are a bit on the thick side. 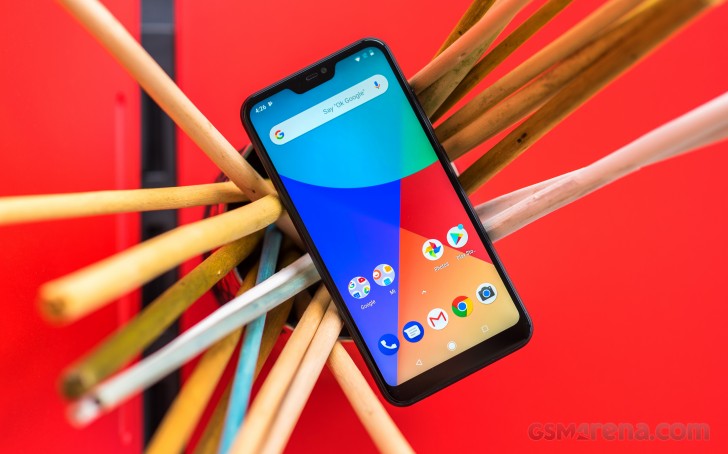 Spec-wise, the handset isn't the greatest performer but has fully capable hardware to run the stock Android 8.1 Oreo without any hiccups or hangs. A Snapdragon 625 does the number crunching paired with either 3GB of RAM and 32GB of internal storage or 4GB and 64GB, respectively. The big advantage over some of its competitors is the microSD card slot that doesn't take away the dual SIM functionality. Supported memory cards are up to 256GB. 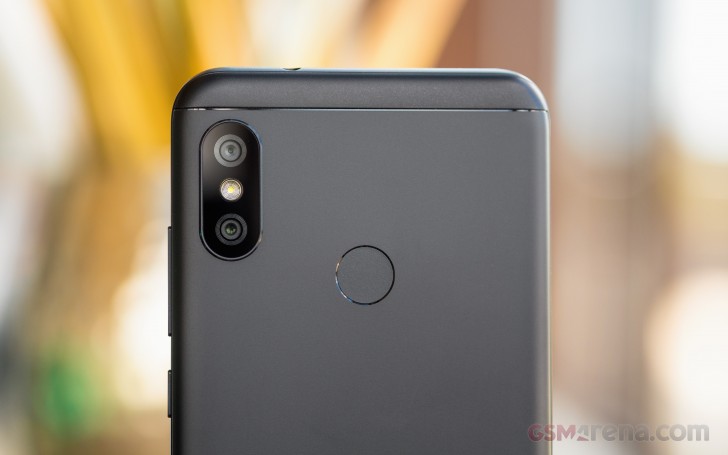 The rear features a 12MP main camera with f/2.2 aperture and a 5MP secondary unit for depth sensing. The front camera is 5MP sitting on the notch. 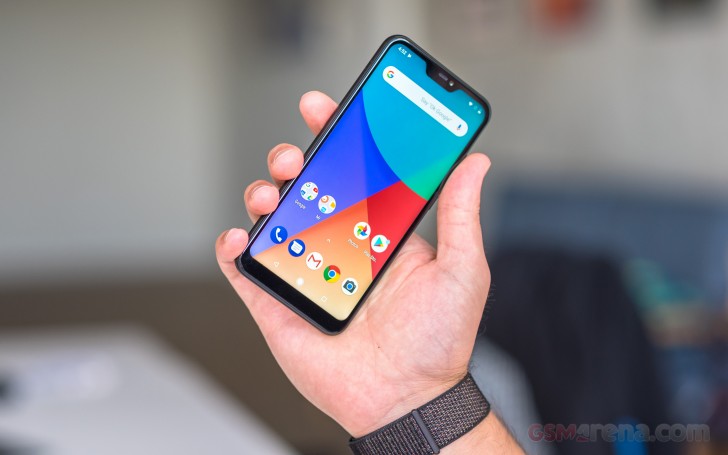 The Mi A2 Lite isn't missing the fingerprint either. It's well-positioned on the back and easy to reach. However, the anodized aluminum surface isn't the grippiest around similarly to most mid-range Xiaomi phones lately. The good news is that it's easy to handle with one hand thanks to the tall 19:9 screen and small chin.

The Mi A2 Lite features the beloved 3.5mm audio jack on top - unlike the full-fledged Mi A2, but disappoints with its outdated microUSB port.

We are doing our extensive series of tests as we speak, so stick around if you want to know how the Mi A2 Lite does.

Xiaomi Mi A2 arrives tomorrow in India for $255

I want to know its music experience? Is it enough for a music lover!?