We've heard about Xiaomi going with the Snapdragon 700-series for its budget Android One-powered smartphones before, and now we have another confirmation coming from a fairly reputable source. 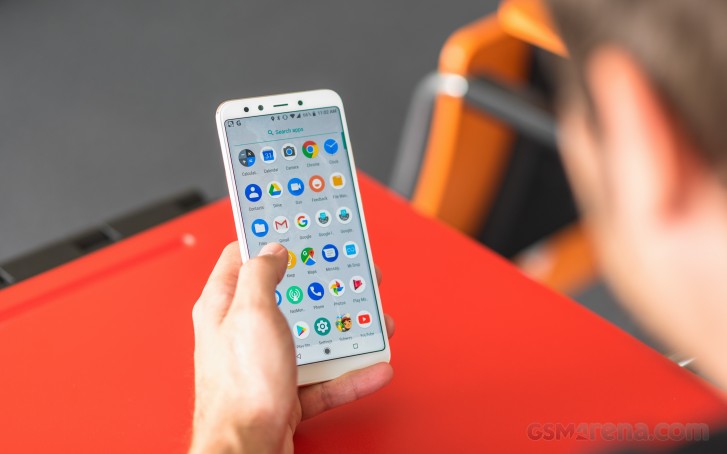 According to a tweet, the phones are codenamed Bamboo Sprout and Cosmos Sprout, which makes sense as the previous generations Xiaomi Mi A devices carried the same Sprout naming suffix.

Unfortunately, the info doesn't come with precise info regarding the chipsets, but our best guess is that the Snapdragon 730 or at least 712 will be powering up the Xiaomi Mi A3 while the A3 Lite will settle for the slightly less powerful Snapdragon 710.

Interestingly, the report also says that Xiaomi is working on a third Snapdragon 7XX-powered smartphone codenamed "Pyxis" but more info needs to pile up before we can paint a full picture.

If rumors are to be believed, the Mi A3 shapes up to be a pretty sweet mid-range handset with a powerful SoC and an in-display fingerprint reader, which in turn means that the Mi A3 will be the first of the series with an OLED panel.

In your Xiaomi Mi CC9e (A3 Lite) specifications, Snapdragon 665 is listed. What can we really expect?

No need to make A3 MAX with 7inch.. Just continu the plan to release MiMax 4..