Xiaomi's highly teased Mi CC9 Pro is now finally official with five on its back cameras, the main one having a 108 MP sensor. 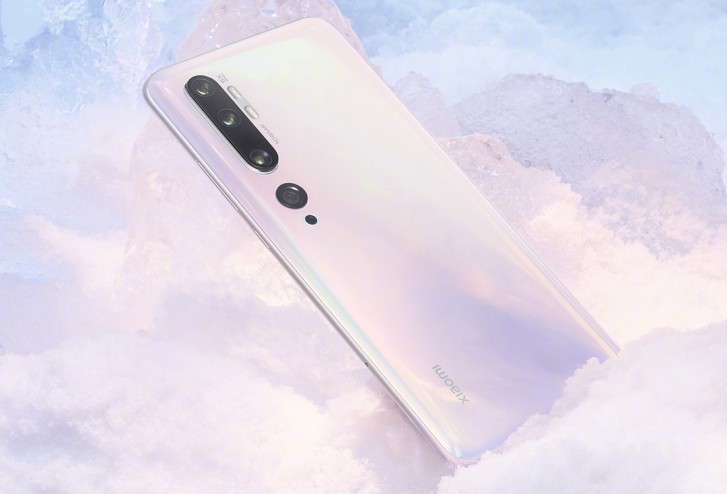 The Mi CC9 Pro runs on Snapdragon 730G, meaning it has an octa-core CPU with two performance cores running at 2.2 GHz.

The display is 6.47” Super AMOLED panel with Full HD+ resolution and a 19.5:9 ratio. It has curved edges and a waterdrop notch for the 32MP F/2.0 selfie camera. 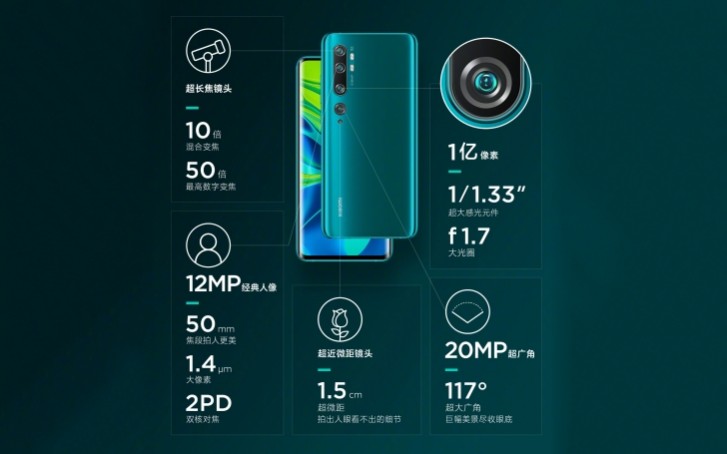 The biggest talking point of the Mi CC9 Pro is undoubtedly the cameras on the back. Five lenses and four LED flashes (in two couples) are working to provide something for all the fans. The 108 MP camera uses a Samsung ISOCELL Bright HMX sensor, developed jointly with the Korean company and first introduced in the revolutionary Mi Mix Alpha.

Xiaomi proudly announced there is an F/1.7 8P lens(available only on a Premium Edition), making the Mi CC9 Pro the first smartphone in the world with such a lens. Along with the 1/1.33-inch sensor, this should result in super-detailed photos and unprecedented low-light performance. 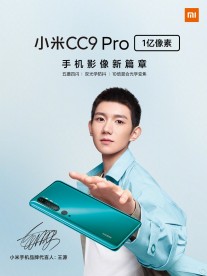 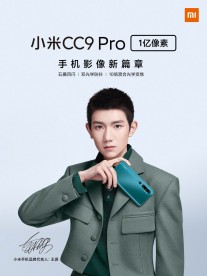 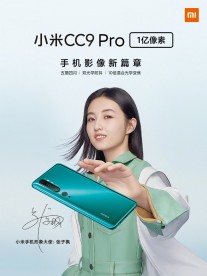 There is also a telephoto camera with OIS that can provide a 5x optical zoom that goes up to 50x once the digital zoom kicks in. Xiaomi provided an ultrawide angle 20MP shooter with a 117-degree field of view, while the tiniest camera on the bottom of the setup is a 2-10 cm macro lens. Both the cameras work to provide closeups of details from a 1.5 cm distance, which is the closest-ever achieved by a smartphone.

The fifth camera is for portraits, but it isn’t your usual 2 MP depth sensor - it is a fully capable 12 MP telephoto lens with 2x zoom. That way you have the 50mm focal length for the best perspective, plus you get to fill the steps between the primary sensor and the 5x one with much less interpolation. 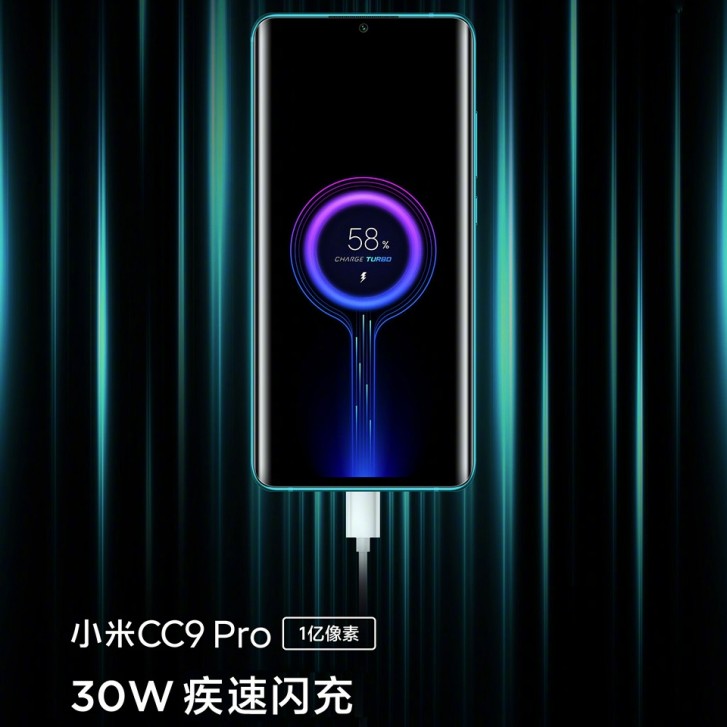 The Mi CC9 Pro has an impressive 5,260 mAh power cell that will charge to 58% in 30 minutes and to 100% in 65 minutes thanks to the 30W PD fast-charging. Running MIUI 11 on top of Android 9 Pie, the Mi CC9 Pro will be sold in Aurora Green, Glacier White, and Midnight Black colors.

really stupid decision to put the ultrawide camera on the bottom and closest to the place you hold the phone.

For everyone who's interested in this model, the news is that Xiaomi just launched the Mi Note 10 yesterday, which is the global version of CC9 Pro. With pretty much the same specs and features (except the 6GB RAM + 128GB ROM storage), it's $609 USD ...

my point, not a flagship killer