China Mobile is having its annual Partner Conference in Beijing. Xiaomi is one of the companies attending the event, and it took the chance to demo its Mi Mix 3 smartphone with 5G connectivity and Snapdragon X50 modem. The device was showcased with accompanying specs label, that along with the usual specs, revealed a Snapdragon 855 chipset. 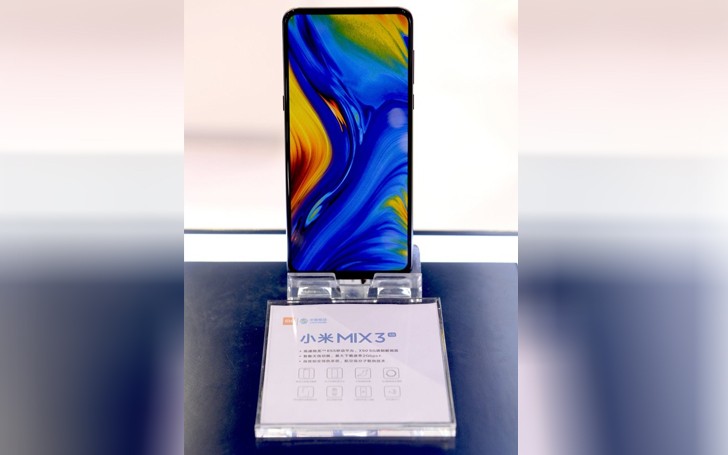 According to Xiaomi, the Mi Mix 3 5G combines the new Qualcomm chipset and its next-gen modem with some in-house antenna switching technologies to reach download speeds of 2 Gbps. During the demo, the phone quickly connected to the 5G network, browsed some web pages and played videos. 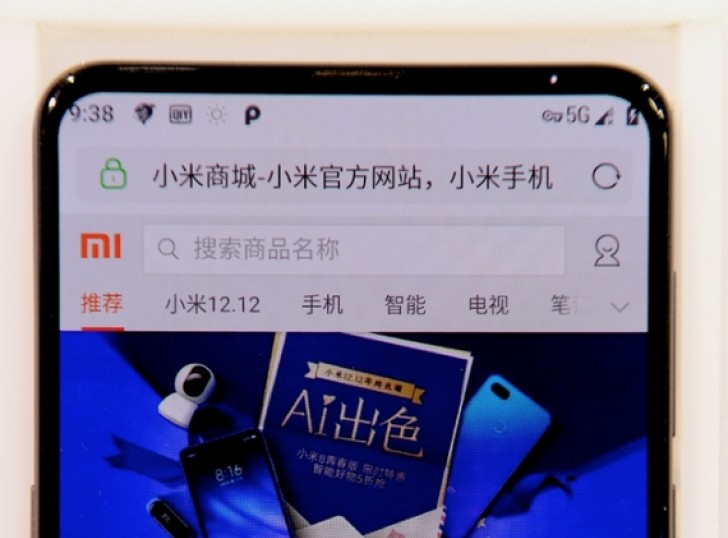 The new phone will share the same body, and likely the rest of its internals with the regular Mi Mix 3, unveiled last month - slider mechanism, massive screen-to-body ratio, a fingerprint scanner on the back panel, its top-notch night mode and 960 fps video recording. 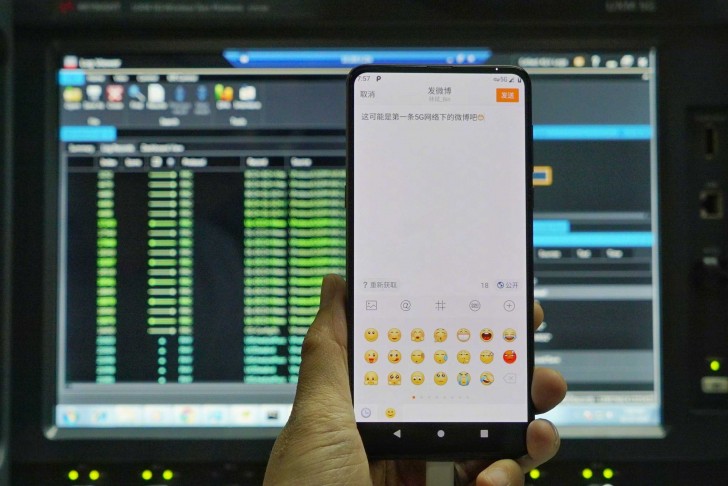 Xiaomi told the audience at the Partner Conference that early development began back in 2016, while the final architecture was decided in 2017. Back in September Lin Bin posted on Weibo the first device running 5G in the company test lab. Xiaomi will partner China Mobile in the pre-commercial tests in China and will launch the phone in Europe in Q1 2019.

The top utilities bar needs padded in a tad bit more, possibly around 2 pixels so its not cut off around the top, Hopefully its an option.

Ok.I just waited for SD855 on the MIX series.now i'll buy it

Fingerprint sensors on the back of the phone are faster and more accurate, this has been proven