We already know that Xiaomi is gearing up to introduce the Mi CC9 Pro at an event in China tomorrow. Subsequently, the phone will make its way to international markets as the Mi Note 10 but it seems we’ll also get a Pro version. 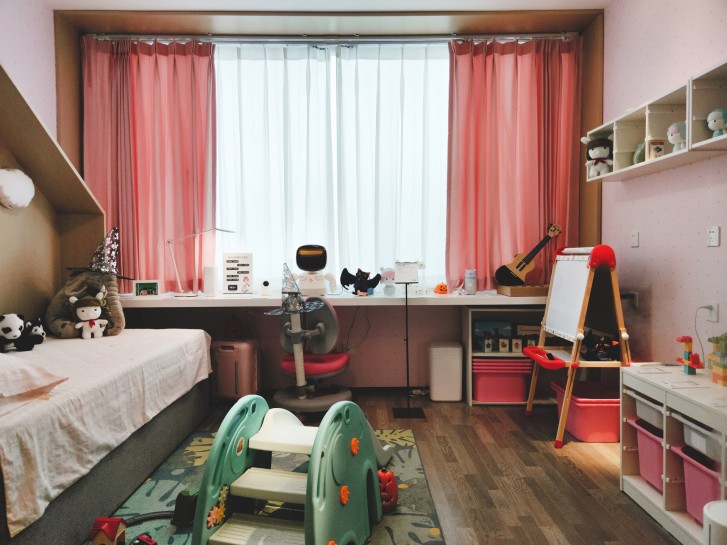 A new camera sample published by Xiaomi Poland on the Mi community forum which aimed to show out the Mi Note 10’s camera capabilities actually confirmed the presence of the Mi Note 10 Pro. The post (which is linked in the source link) features a Halloween themed image that can be downloaded in full resolution through a Google Drive link. Interestingly, its EXIF data revealed it was taken on the upcoming Mi Note 10 Pro's 108MP F/1.7 shooter. The image comes in at a sizeable 71.8 MB. 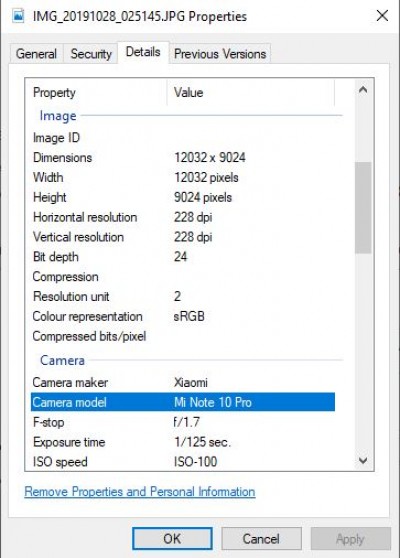 The Mi Note 10 Pro has been rumored for some time and even appeared on Thailand’s NBTC certification site bearing the M1910F4S model number. According to speculations the phone will retain a similar look and design to the Mi Note 10/ CC9 Pro but will ship with the flagship Snapdragon 855+ chipset. There’s no other information at this point but that may change soon with the upcoming launch event.

Source (in Polish) | Via

Your point #1 does not make any sense, relative to my comment, at all. For instance, there are premium LCD TVs produced which you can't even rule-out as only for the "poor". Point #2, I would say my logic was leaning towards hyperbole. The much ...

If that's what you want to believe... then let's just keep it that way, yeah?