We approached the Xiaomi Mi Note 2 review with high expectations. The vacant spot left by Samsung's phablet this fall season was prime for the taking and we really wanted to see the Mi Note 2 as a product that's as at least as much disruptive as its pedigree suggests.

Those are certainly some big shoes to fill. And as far as we were concerned, Xiaomi's phone missed the point.

Try not to get that wrong - the Xiaomi Mi Note 2 is a fine smartphone, but there's simply nothing truly extraordinary about it, and certainly not where it counts the most. It's got a powerful chipset, a pretty loud speaker, good audio quality, and a capable selfie camera - just like as a real fill-in, it will do the job, but it wasn't the first choice, was it? 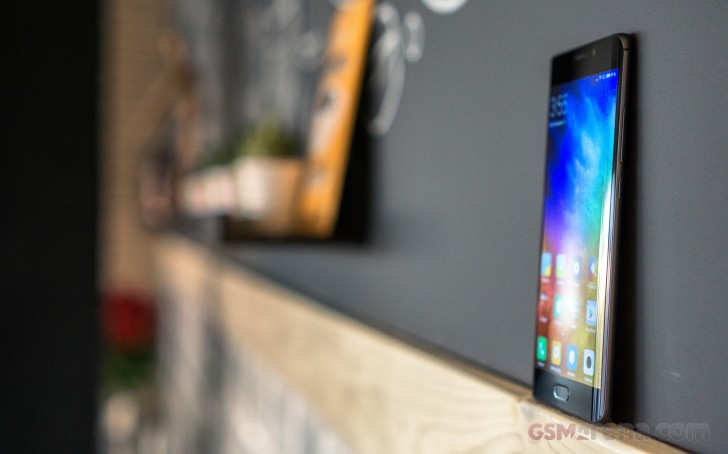 Take the display, for example. What should have been the single greatest bit about the Mi Note 2 in theory, has little to offer other than a couple of (barely visible) curves. Resolution, brightness, viewing angles - all of these have been compromised.

And what's with Mi flagships this season and their camera sensors with minuscule 1.0-micron pixels? Both the Mi Mix and the Mi Note 2 here could have benefited greatly from the more versatile and overall superior dual camera setup of the Mi 5s Plus, but no. The Mi Note 2 still produces good images, but only in the best of lighting, and we're past the point of being content with that.

The Xiaomi flagship does redeem itself when it comes to battery life, but even there one could find grounds to complain - if you're surfing the web most of the time, you'd be getting fewer hours from the Note 2 than from many of its rivals.

A few obvious competitors deserve a mention, and we're starting with none other than Xiaomi's own Mi Mix. Packing an impressive display in its own right, the borderless Mi Mix offers a lot more screen estate, but also unmatched wow factor. It's more expensive though, and has an inferior camera and zero IR blasters (the Mi Note 2 has the one). 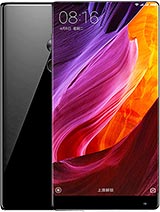 Arguably the best camera in the current Mi lineup comes on the 5s Plus. It may be packing a plain flat display with ordinary bezels, but what it lacks in uniqueness, it makes up for with substance. The most affordable of the three, the Mi 5s Plus boasts a dual 13MP camera that does wonders in low light and an UltraPixel front camera that's better than its 4MP would suggest. Add to that a better battery life than the two fancier Mis and you'd really need to be valuing form over function to pick any of them over the 5s Plus.

Now, if you insist on the curves, the obvious choice is the Samsung Galaxy S7 edge. Posing for a phablet when there isn't one, the flagship S7 edge is the best that camp Samsung has to offer right now. Twice the resolution on the primary camera is all the Mi Note 2 has on its Samsung rival, possibly price too. The S7 edge then has better battery life, environmental sealing, higher-res display, and the fastest autofocus in business. Not on the front cam though, there's no AF there, and on second thought that aspect should go in the Mi Note 2's favor as well.

The most reasonable choice seems to be coming out of China though, and it's the OnePlus 3T. Hard to beat in bang-for-buck terms, the refreshed OnePlus entry may be slightly shorter on endurance, but delivers slightly better performance, superior display and camera, and a close to stock Android experience with a ton of customizability baked in nonetheless.

The Huawei Mate 9 is another top-shelf phablet to consider, even if it's more expensive pretty much wherever you are. Vastly superior camera, somewhat better display, longer battery life on the web (though not in the other disciplines) and possibly better after-sales support outside of China are all in its favor.

For all its virtues, the Mi Note 2 is mostly an unremarkable smartphone. Sure, the latest chipset and heaps of RAM and storage are mandatory for a flagship, but does checking those boxes automatically make one? And if the press team likes to have a dual-curved screen to work with the buzzwords, shouldn't that screen be able to stand better against scrutiny? We're left with a strong feeling that Xiaomi had a chance to make a great phone here, but they settled for just okay.