Rumors of the Xiaomi Mi Pad 5 are starting to coalesce – there will be three models, plus a potential fourth slate, though that might turn out to be a Redmi tablet, so let’s put it aside for now.

Two models, let’s call them the Mi Pad 5 and Mi Pad 5 Pro, will be powered by the Snapdragon 870 chipset. Both will support 67W fast charging for their 8,750 mAh batteries. The Pro model will have 5G connectivity and will feature a 48 MP camera on the rear. The vanilla model should be a Wi-Fi only tablet with a 12 MP camera.

All three tablets are said to use the same 10.9” IPS LCD with 120 Hz refresh rate and 240 Hz touch sampling rate. The expected resolution is 2,560 x 1,600 px. The display should also support a stylus with 4,096 levels of pressure, which will have a place to live in the keyboard cover that we saw in 3D renders earlier this month. 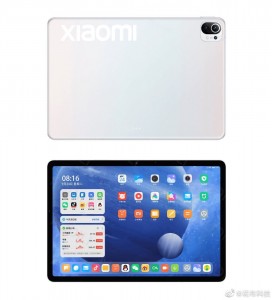 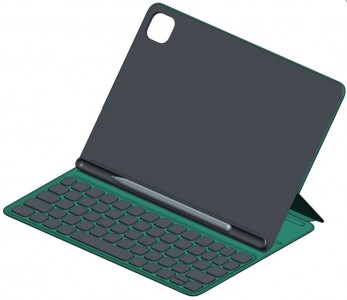 The third model, let’s call it the Mi Pad 5 Lite, will use the older Snapdragon 860 chipset and will also be a Wi-Fi only slate. The rumors claim that it will support 33W fast charging and that is supported by data from the 3C.

The fourth model we mentioned, the potential Redmi tablet, will be powered by a Snapdragon 768G (or maybe a Dimensity 1200) chipset. It might support 22.5W charging, if this FCC document is for the tablet in question. Not much else is known about this model.

Xiaomi Mi Pad 5 Pro tipped to use a Snapdragon 870, vanilla model to get S860

Your workplace doesn't have desks?

Exactly. They SHOULD be able to do both even though one is better than the other at some things. This one time my friend's phone broke so he just move his sim card and install all necessary app on his tablet and bring it until his phone is rep...

i think they should released 7.9inch tablet for gaming