Earlier today, one of Xiaomi’s Mi Pad 5 variants has been certified to come with 8,520 mAh of battery capacity. Another report about the same lineup of tablets narrows down a possible time window where Xiaomi may plan to launch the tablets in July.

In a recent post on Weibo, fans of the brand received replies from Wang Teng Thomas, Redmi’s Product Director. In the replies, Thomas confirms that the Mi Pad 5 isn’t expected to launch this month but rather at some point in the second half of the year. This suggests that the Mi Pad 5 lineup may not arrive until July.

Xiaomi’s Mi Pad lineup competed with Apple’s iPad, Samsung’s Galaxy Tab, and Huawei’s MediaPad. Rumors suggested that Xiaomi might be releasing a Mi Pad 5 and higher-end Mi Pad 5 Pro but speculations have suggested a third model may be possible. The Pro variant is rumored to have a 2K LCD screen capable of 120Hz refresh rate and a 240Hz touch sampling rate. 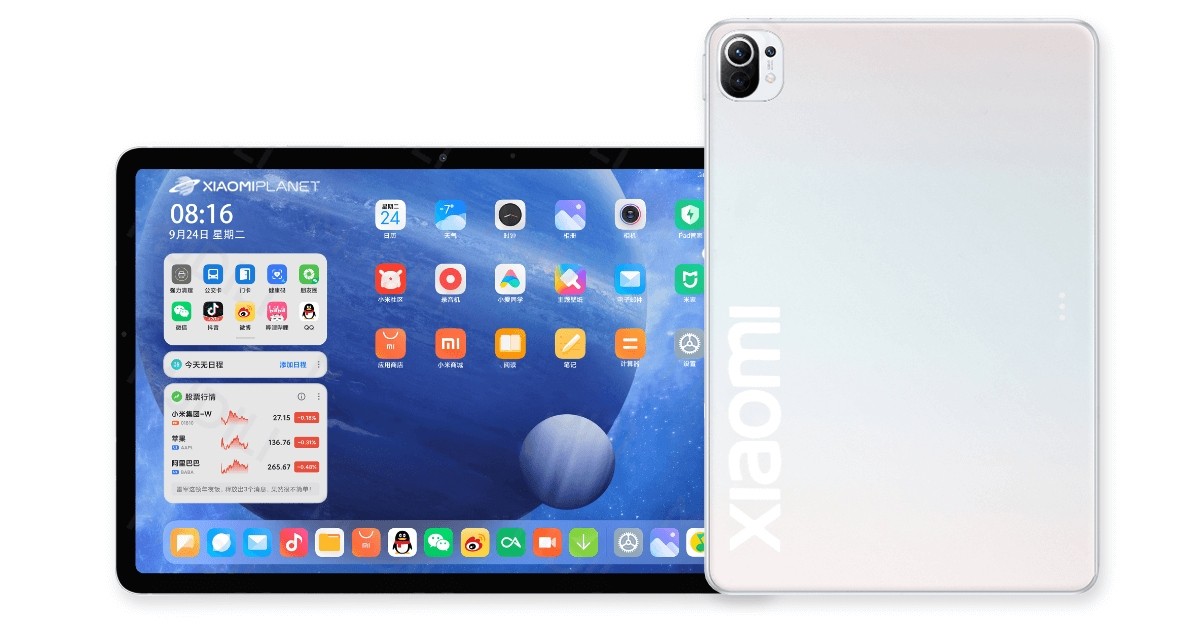 Previously leaked renders showed a triple camera setup like that of the Xiaomi MI 11. Other rumors suggest the Mi Pad 5 may be powered by the Snapdragon 870 while the Pro may come packed with the MediaTek Dimensity 1200.

Xiaomi Mi 11 Ultra goes on sale in the UK alongside Mi 11 Lite 5G and Mi 11 Special Edition, promptly sells out

Xiaomi Redmi Note 10S is hitting India on May 13

I currently use mi pad 4 plus. I mainly use it for browsing and media player. If this new one significantly better than 4 plus (especially hardware wise) I plan to get one. Especially bigger screen and actual stereo speaker. Without anything missing ...

So what is your phone for?