After setting its sights on a European expansion, Xiaomi has entered yet another market in the Old Continent - Romania. The company’s new flagship Mi Store in Bucharest opened its doors amidst great interest and plenty of visitors. There were several special offers and discounts on smartphones and other Xiaomi gadgets for the eager customers. 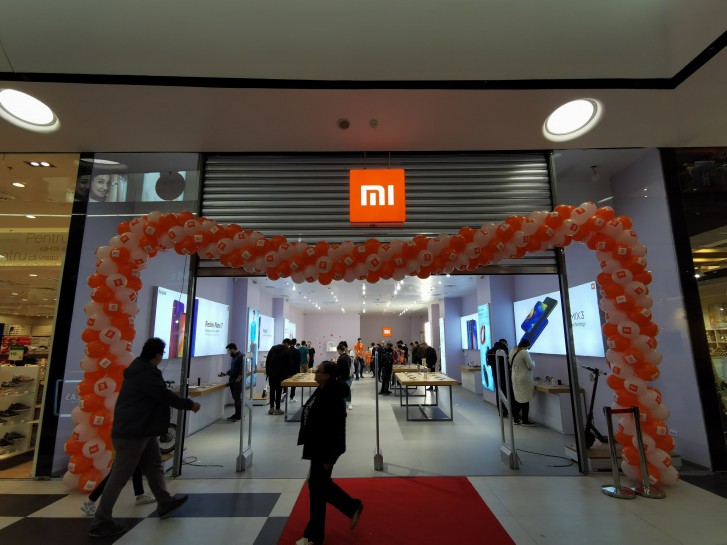 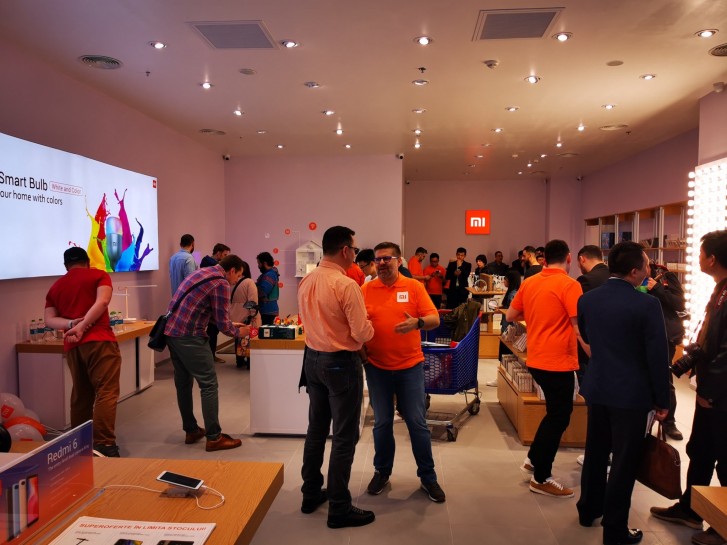 Earlier in the year, Xiaomi stated that one of its goal for 2019 is to triple its European storefront. The growing market share of Chines OEM’s in Europe is a key reason why the brand is aiming so high and we can expect more stores to keep appearing in the coming months.

Let me explain as I did before; The retailer decided the price. In this case it's Evofone in Turkey, although a lot of rumors go around about the credibility of your story, I can understand why you are frustrated. You should always start your complai...

Nope, it is indeed an official Mi store (actually 2 of them) because Donovan Sung is presented Redmi Note 7 and Mi 9 in Istanbul nearly 1 month ago, he revealed those prices and he said "They are indeed official Mi stores and we plan to open 9 of the...

Xiaomi gives premission to a company in turkey letting them distribute Xiaomi product in Turkey as a retailer, that means that the company can decide there own prices, which Is logical. It's a free economy and as Xiaomi you can't bend the rules in th...