Xiaomi Pocophone F1 US pre-orders open, but you don't get LTE

Xiaomi Pocophone F1 arrived in August with a Snapdragon 845 and a hard-to-believe price tag of $300. Eventually, it went up to €370 for the 6/128 GB variant in Europe, and now the phone made its way to the United States. 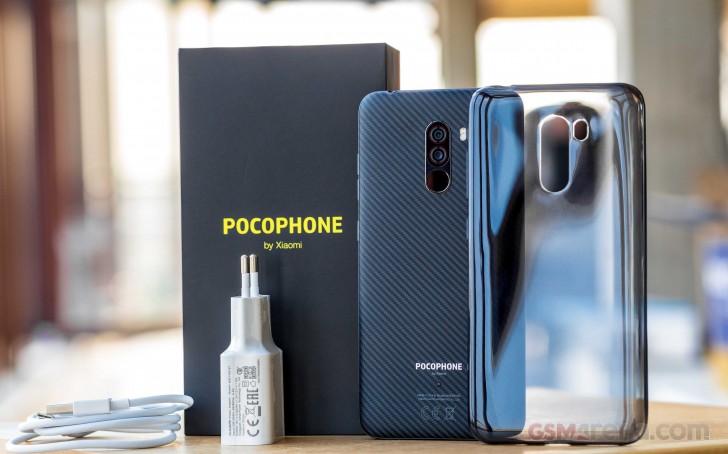 The most affordable SD845-powered phone appeared on B&H Photo Video’s website for $370 with 6 GB RAM and 64 GB storage. Sadly, the global version that's on sale is incompatible with the CDMA networks of Verizon and Sprint and worse still, it lacks the LTE bands to operate on AT&T and T-Mobile's 4G networks. 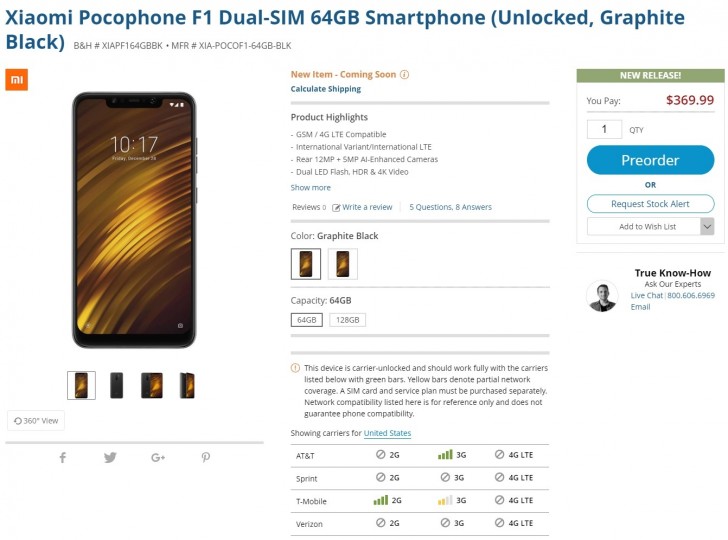 The Xiaomi Pocophone F1 should work with US carriers only on the 1900 MHz frequency for 3G networks. So you'd need to be prepared to deal with limited data connectivity, if you want to get the impressive hardware at that price point. 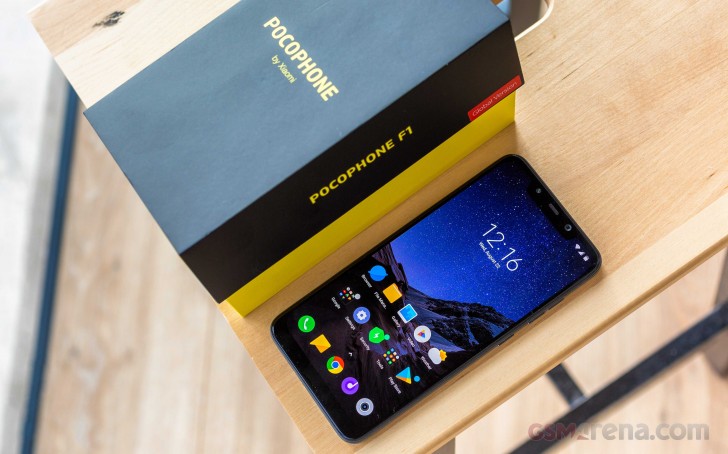 Unlike other Xiaomi phones, the Pocophone F1 has a cleaner user interface called MIUI 9 for Poco that comes with less clutter than usual. There’s also a 4,000 mAh battery with Quick Charge 3.0.

Pocophone is having a giveaway to adrenaline fans

here in austria only two providers got a band20 license, telekom (a1) and t-mobile, my provider hutchison (3) for example offers band 3 only and volte over band 8 (900mhz).

Oooh wow, I hope this does not happen when this phone arrives in South Africa

It's only some countries... Never had an issue with any XiaoMi phones from where I am, Asia, I can use my phone with practically any carriers in Singapore, Malaysia, Indonesia and Thailand... It's not incompetence, it's the country you resid...