The first quarter of 2019 is well gone and analysts from Counterpoint, IDC, and other, started publishing their own reports on smartphone shipments. Since many companies do not reveal full numbers, the analyses often have skewed results that may upset some investors.

To stop any rumors, Xiaomi decided to post an official update on its smartphone shipment between January and March - it is over 27.5 million units. 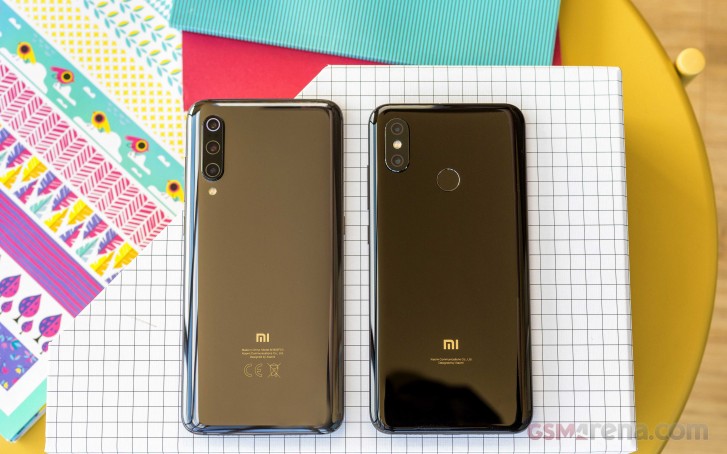 One report stated the owner of Mi and Redmi brands shipped only 25 million devices, which would be a drop of over 10%. Another one overestimated at 27.8 million and claimed Xiaomi had only a 1% decline. The company announced a detailed report is coming out “once finalized”, and we expect to get the wider picture of the overall Xiaomi sales. 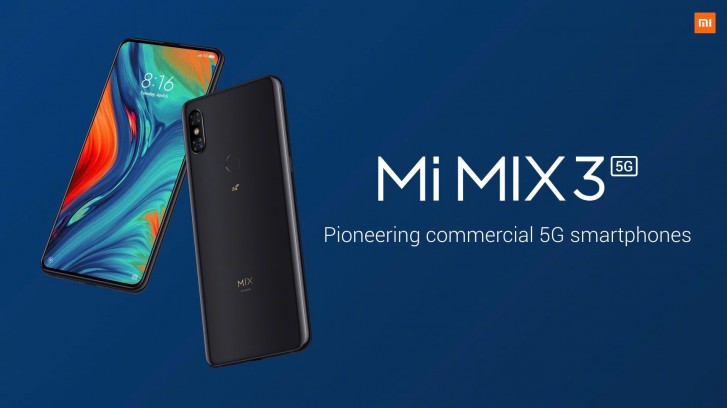 Even if there is a slight fluctuation on the market, Xiaomi keeps impressing with its devices both under the main brand and the sub-brand Redmi. Its Mi Mix 3 5G is already on sale in Switzerland, and the gigabit speeds can be reached on the waves of the Sunrise carrier. We expect the device to also appear in the UK, Italy, Spain as early as this month.

i am waiting for my redmi note 7 to be delivered

Is Xiaomi aware that these analyses are estimations based on diverse factors and NOT official sales? Oh right, they just want the reflector.

Dude they just did, in fact like every other month they release a new phone. Redmi Note 7, Redmi 7, Redmi Note 7 Pro. Realme as well, since they compete directly with Redmi.