Xiaomi had a rough 2016, but things are starting to look up for the Chinese maker in 2017. The company announced that Q2 was its most successful quarter with 23 million phones sold across the globe. 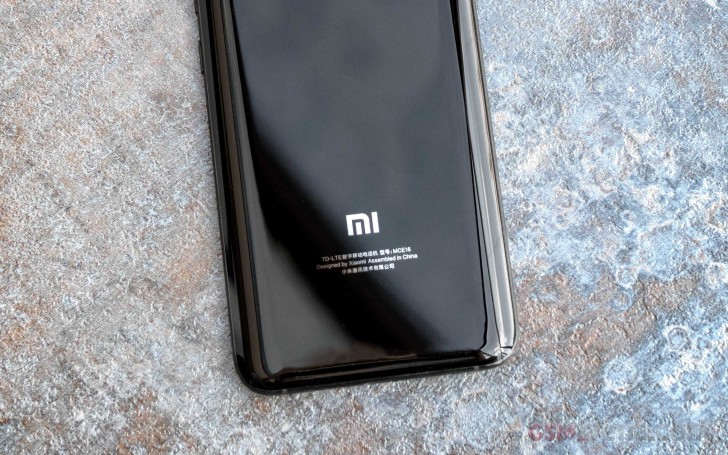 Xiaomi CEO Lei Jun said the amount of sold phones is 70% more than it was in the previous three-month period.

The good economy climate is among the reasons for the positive numbers. Sales in India grew 328% year-over-year. The Redmi Note 4 became the highest shipped smartphone in the country, and the company even opened its first Mi Home in Bengaluru two months ago.

"The Redmi Note 4 became the highest shipped smartphone in the country". Being the successful phone you eliminated this model from getting Android 7. What is this Mi??. If this continues we loose trust upon you. Hope you continue to support previous ...

Billions in revenue and yet somehow still unable to hire more capable coders into their roster to step up at their Android ver updates as the base for MIUI. If you're gonna get slow to no Android base ver upds anyways, might as well spend your m...

Yeah, performance and efficiency should go hand in hand NOT one gets downgrade and other gets let's say upgrade which isn't in my opinion. If Note 5 do get SD660 then hell yeah, it will be an instant success in that mobile range.