Xiaomi entered 2019 with a bang with its Mi 9 flagship and Redmi Note 7 series. The company released its earnings report for Q1 and the numbers are better than expected. 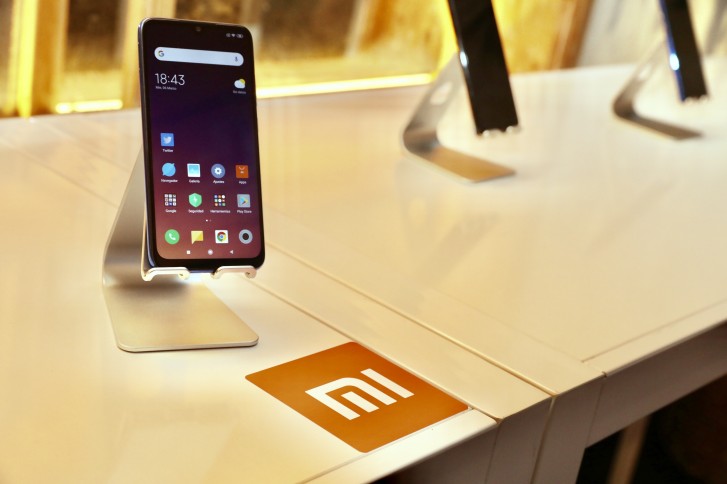 Thanks to solid sales outside its home market of China, Xiaomi recorded CNY 43.8 billion ($6.3 billion) in revenue which is a 27% increase compared to the same period last year and 1.7 billion more than the previously estimated CNY 42.1 billion. The adjusted net income is valued at CNY 2.1 billion up from CNY 1.7 billion in Q1 of 2018.

Despite the stagnating domestic market and 21% decline in Chinese smartphone shipments, the brand shipped 27.9 million units globally ranking it fourth worldwide for the quarter. Xiaomi is India’s top smartphone seller for the seventh straight quarter in a row and managed to crack the top four in Western Europe with a 115% growth in shipments for the region. Global MIUI users are now estimated at 260 million which is a 37% year-on-year increase. 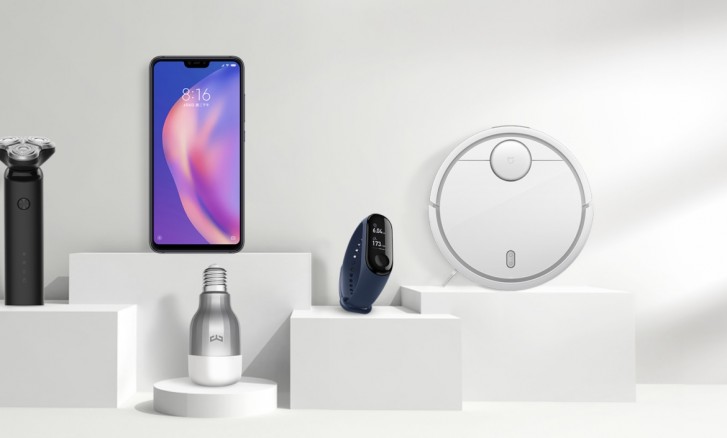 In addition to its smartphone business Xiaomi is betting big on its IoT devices where it now passed 171 million units which is 70% more than last year. The brand's internet services business also grew by 31.8%. Mi Home stores are also expanding at a steady pace with a total of 480 authorized shops around the world out of which 79 were located in India.

That would be true if it wasn't Huawei. Huawei is far too integral to the Chinese economy and infrastructure to let die like this. It's going to end with a similar agreement to ZTE

Did another re-check and may have found a parallel imported one, which should be EU version, so adding to cart :-) Any dehumidifier making it's was up to Norway anytime soon? My swiss design "Albert", by Stadler Form has pretty much stopped work...

Xiaomi, where is my european version of your smart home gateway (Mija hub) already? I want it with shuko plug as I don't want adapters and need that all important CE mark. Please launch soon and I will spend loads of money on smart home gadgets ...