Xiaomi launched several phones this quarter and the move brought a rise in shipments. The company is on course to moving 20 million units in the second quarter of 2017, according to an industry insider. 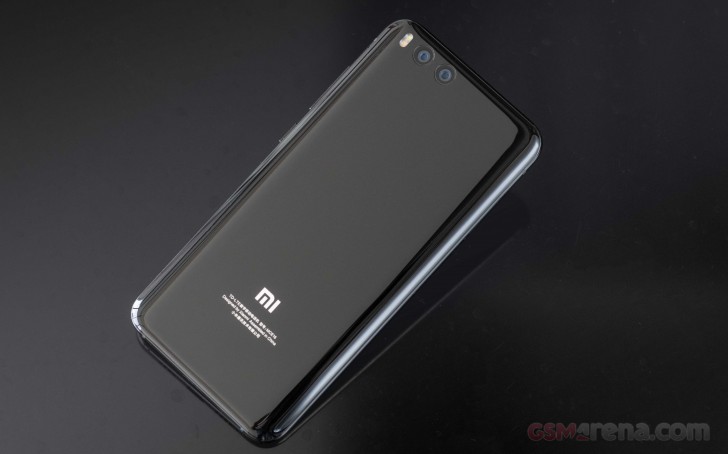 Q2 is undoubtedly a better quarter compared with Q1 2017 when Xiaomi managed to ship only 13 million units. The reason for the spike is the company’s expansion into markets like Mexico, as well as the aggressive marketing in India. Xiaomi also is already selling the flagship Xiaomi Mi 6 and the refreshed phablet Mi Max 2, which enjoys great reception.

According to the insider, numbers for Xiaomi will keep rising with more star products to come by the end of 2017. Some of them might be the rumored Mi Note 3 and Mi Mix 2.

Good for Xiaomi, just wish they didn't have such an ugly official company logo.

Nope.. SD660, could be reserved for much premium range like Mi/S and Xiaomi could stick with Mid range SOCs like 626 / or similar for Redmi note ranges.. It was their strategy (as well as Mediatek usage restriction in India) for Redmi note 3 to cap...

Well, definitely Xiaomi is gradually rising always a bit more. It offers a wide selection of different phones for all the segments. And what's more important is that almost all its phones are great value for money phones, and especially with a great ...