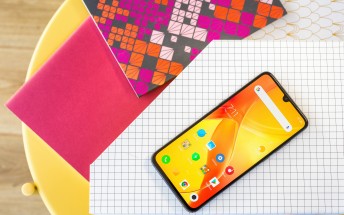 Xiaomis Mi 9 checks all the boxes for a 2019 flagship - Snapdragon 855, triple camera setup and a solid OLED screen. And with a sub-500 price tag its no wonder that the phone has been in high demand since it launched back in February - so much so in fact that Xiaomi has been unable to keep up and stock is always limited. The problems seem to be resolved as CEO Lei Jun confirmed in a Weibo post that production capacity has seen a rapid increase. 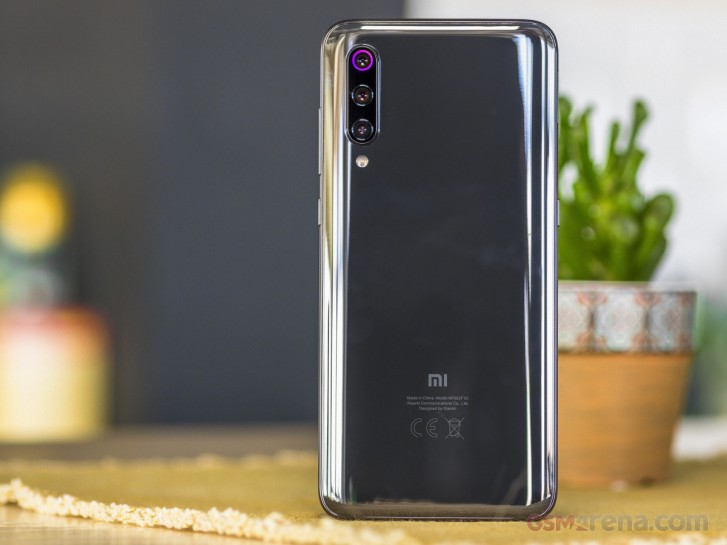 Last week, combined Mi 9 sales topped 1.5 million units, taking into account both the regular Mi 9 and its smaller brother the Mi 9 SE. However according to Xiaomis CEO, production in early March encountered difficulties.

Without going into details, Lei Jun assured that the issues have been solved and the company is ready to push out more than 1 million Mi 9 units per month now. The Mi 9 Explorer/Transparent Edition still hasnt seen its global launch but given the ramped up production capabilities that might happen soon.

Xiaomi shipped 1 million Mi 9 units, 1.5 million if you include the Mi 9 SE

well, not every ones wow factor is the same, if you have unlimited budget there won't be any wow ever, when some one has the money to buy a toyota corola, but instead buys another brand which gives him a car thats equal to mercedes E class, it defini...

what would you do with 5g, that you cant do with 4g? unless you already got the max speed for 4g and your demands require more speed for me, my current 60-70mb net speed is sufficient.