Less than a week after there were reports that Chinese manufacturer Xiaomi is considering entering the US smartphone market, a handset from the company has been certified by the Federal Communications Commission (FCC). 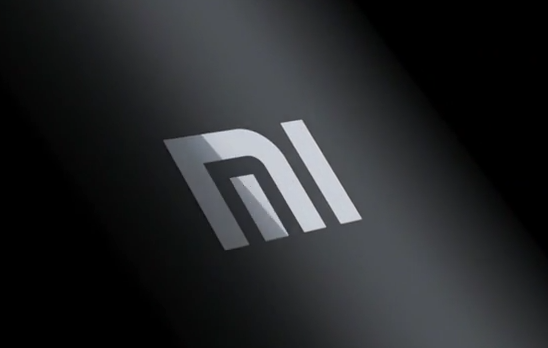 If you remember, the Redmi 2 Prime - which was launched as the first made-in-India Xiaomi smartphone back in August this year - has similar specs to the Redmi 2 Pro. That device carries a price tag of around $110.

Anyway, coming back to the Redmi 2 Pro, the model which has been certified by the US agency is basically a GSM850/1900 phone that offers support for LTE bands 2, 4, and 7. Needless to say, not every FCC certification translates into a launch, so we'll have to wait for some sort of official confirmation before concluding anything related to the device's (as well as the company's) US debut.

This phone is cancelled?

what is the extra advantage over prime