Xiaomi Redmi 2A gets a price cut, now available for $80 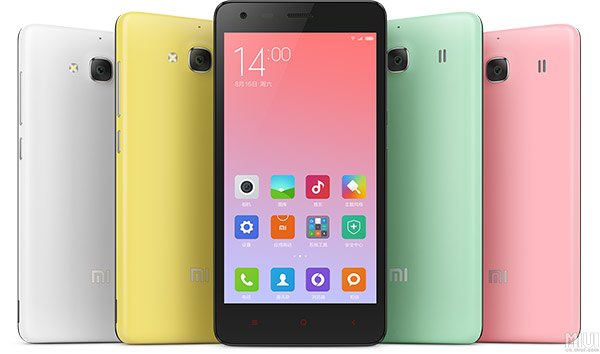 In terms of camera, the Redmi 2A features an 8MP rear unit and a 2MP front shooter. It runs Android 5.0 Lollipop with MIUI on top. For those who aren't in the know, the device is the affordable version of the existing Redmi 2 which costs $112.

Good price but Display screen and RAM very low.It is best phone with proce and 5' screen. I think Xiaomi shall other country to everyone have oppotunity using it.

the chip is a Cortex-A7 based one, so definitely slower and less power efficient than the A53 present on regular Redmi 2.

There is no use pleading here.Instead you should mention on Mi's social pages to have any impact