Xiaomi has started sending out the updates to MIUI 10 for the Redmi 4 and Redmi 4A today. We're talking about the international models, as this is a stable Global ROM, and not a China-only affair.

The Redmi 4 was released in May of 2017, while the 4A is even older, from two years ago. As usual, Xiaomi is great in supporting its previous smartphones with the latest versions of its UI overlay. 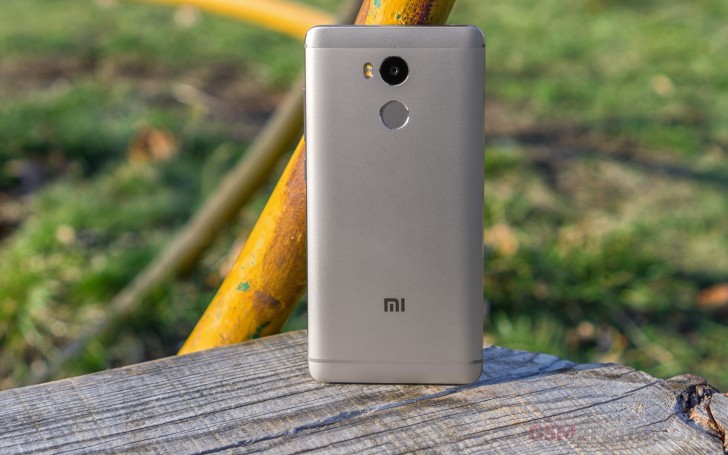 Unfortunately, and also as usual, the underlying Android versions aren't being updated. It's still Android 7.1.2 Nougat under the nice new MIUI 10 paint job. Additionally, the Redmi 4A is stuck on the July 2018 security patch level, while the Redmi 4 does better with October 2018 patches. 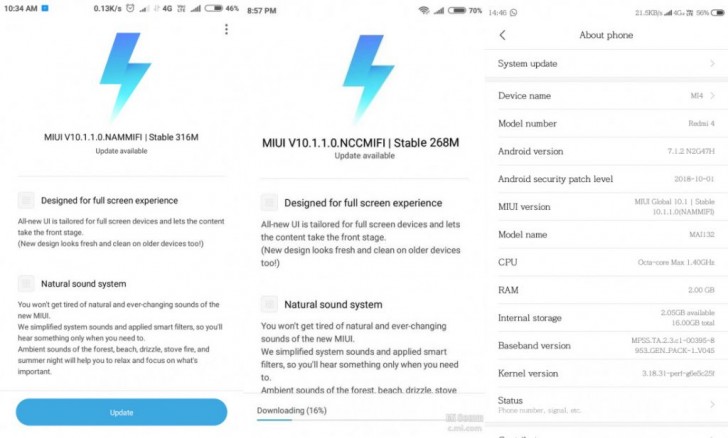 The update for the Redmi 4 comes in at 316MB and after you install it your phone will be running MIUI 10.1.1.0.NAMMFI. On the other hand, if you have the Redmi 4A you're facing a 268MB download and after the installation you'll be on MIUI 10.1.1.0.NCCMIFI.

Redmi 4A is on Android 7? That's good news to hear. The tech spec website (https://www.gsmarena.com/xiaomi_redmi_4a-8420.php) needs to be updated.

Kindly disable download automatically, download using data and install automatically afte that enable again of all. updates are available on your phone.