Xiaomi offshoot Redmi unveiled the Redmi 9 earlier this month and today the company added two more members to the lineup - Redmi 9A and Redmi 9C.

The company hasn't shared the detailed specs sheet of either of these phones at the time of writing this, but it did reveal their key specs through a post on Facebook.

The Redmi 9A comes with a single 13MP camera on the back and a 5MP selfie shooter on the front. 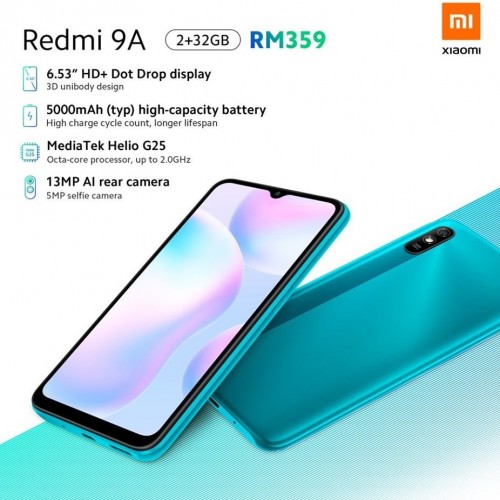 The Redmi 9C shares the 9A's 5MP selfie camera and the 13MP primary camera is now joined by two more units, but their purpose is unknown. The smartphone also features a rear-mounted fingerprint reader which is absent from the 9A. 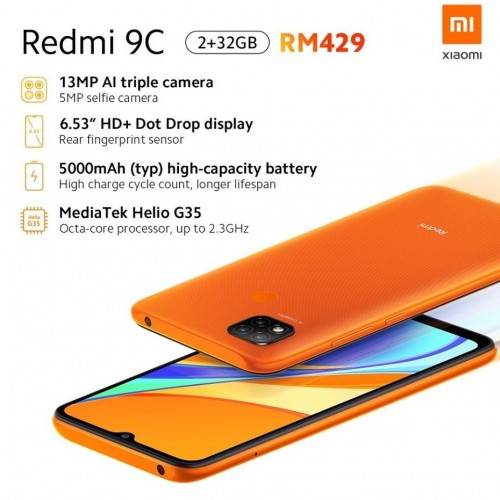 Thats why, 720g is one of the best midrange soc, really, add to that, that even Xiaomi have phone(s) with that soc, some of them for just 160 euros (Note 9s), thats a real deal, really. Do you know, how many flagship phones in the last 10 years, an...

Redmi is getting larger by the day i wish they have stick with 5.5 inch screen for the Redmi A

Different phone for different market different usage. My wife is using a phone with 2GB and 16GB rom.