One small step for performance, but a giant leap for display - that's what sums up the Xiaomi Redmi K30 quite nicely. It is like a premium version of the Redmi Note 8 Pro instead of a K20 successor, but family relations aside, it will go down in history as the first-ever Redmi with a high refresh rate display!

Indeed, the large 6.67" IPS LCD screen on the Redmi K30 may look like any other 1080p display you've seen lately, but the 120Hz refresh rate is an instant game-changer. The MIUI is fluid like never before, and games that can go beyond 60fps will present you with buttery-smooth gameplay. 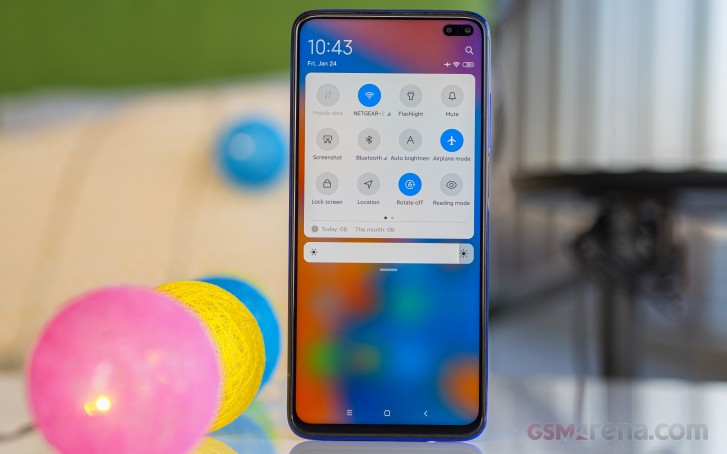 The large screen is also HDR10 capable, and Xiaomi has tried to minimize the notch by putting the two selfie cameras inside a rather small punch hole - like on Galaxy S10+.

Smooth gaming should be quite possible, as the Redmi K30 boasts the Snapdragon 730G chip, which has been known for exactly that. Xiaomi coupled it with enough RAM no matter which version you get, too.

Gaming and viewing experience are not the only things the Redmi K30 excels in. The quad-camera at the back sounds great on paper, too - it has one of the largest sensors in the industry - a 64MP Sony IMX686 for its primary, and keeping it company is an 8MP ultrawide shooter, a 2MP macro cam, and a 2MP depth sensor.

Another interesting bit is the MIUI 11, which we see running on top of Android 10 for the first time.

Some Redmi K20 users may be a bit disappointed by the switch from OLED to LCD, but it is what it is. And the Snapdragon 730G is hardly an upgrade over the regular 730 version inside the K20. But probably the most obvious omission will be the dedicated zoom camera, which has been replaced with the far less popular macro shooter. 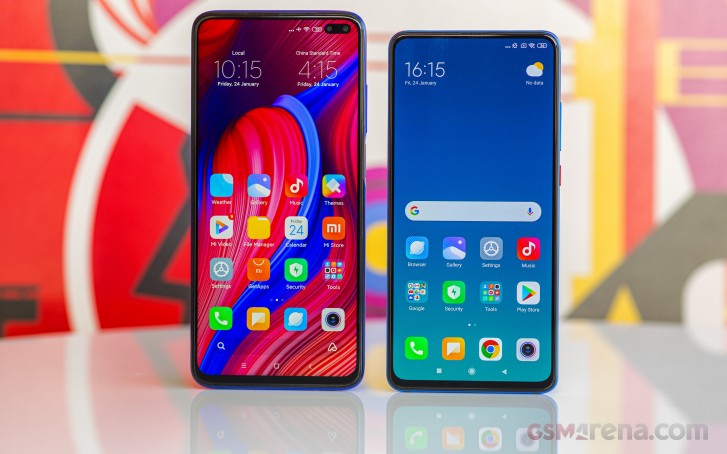 But enough introductions, it's time to face the Redmi K30!

The Redmi K30 retail box contains the usual - a charger, a USB-C cable, and a transparent case. The charger is of a premium kind though and is quite the brick - it's the same 27W plug we saw launching as an additional accessory side by side with the Mi 9 last year. Well, it seems Xiaomi will be making it a series regular this year and we are thrilled with its decision.

So. Plastic or aluminum frame? to be sure before buying.