The Redmi K50 Gaming Edition is coming on February 16, and the company has already kicked off its promo campaign by revealing the smartphone's design and a few features, including shoulder triggers and a 4,860 sq.mm vapor chamber for 40% better heat dissipation. Today, Redmi shared some details about the K50 Gaming Edition's camera department.

Redmi has announced that the K50 Gaming Edition's primary camera will use the 64MP Sony IMX686 sensor which will take impressive night-time photos and let you capture pictures in a maximum resolution of 9,248x6,944-pixels. Inside the screen's centered punch hole will be a 20MP Sony IMX596 camera for selfies and video calls. Redmi shared a couple of pictures taken with both. You can check them out below. 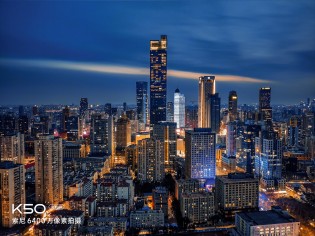 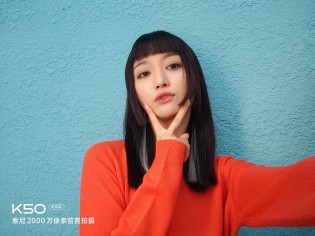 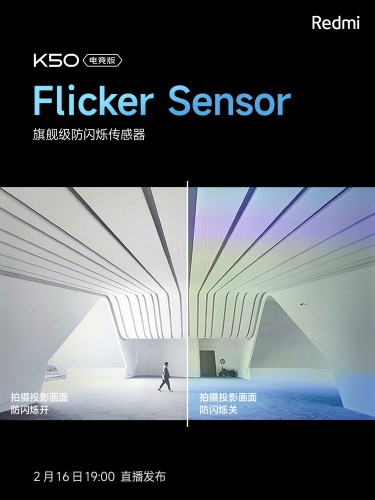 The rest of the previously confirmed features of the Redmi K50 Gaming Edition include a FullHD+ OLED screen with a 120Hz refresh rate and 480Hz touch sampling rate. The screen will be protected by Gorilla Glass Victus and has bagged DisplayMate's A+ certification. 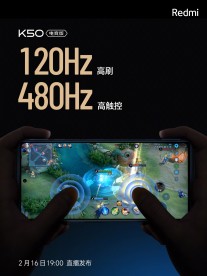 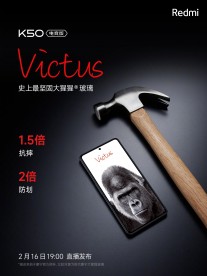 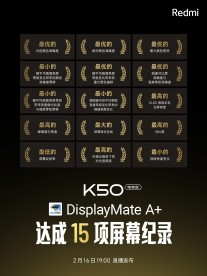 Redmi also showed off the K50 Gaming Edition in silver color, confirming at least two color options for the smartphone. The other one is blue. 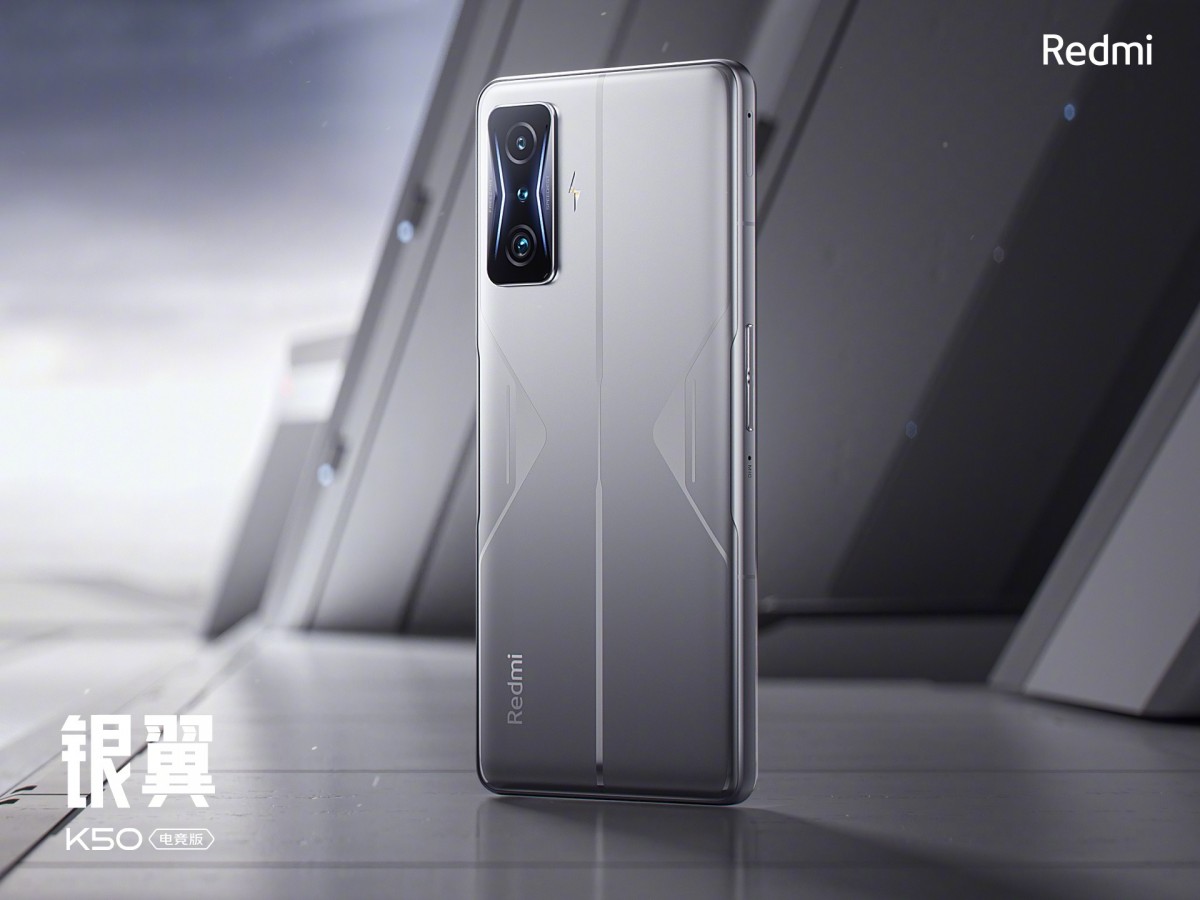 The launch event is less than a week away, but you can expect Redmi to reveal a few more features of the Redmi K50 Gaming Edition in the lead-up to the official unveiling.

Nope. Those who usually need both will setlle for the best available without complains as phone tend to either be game focused or cam focused (unless you are paying for those very expensive very high end flagships) which still aren't hardware op...

Don't care didn't ask. Don't get a phone made for gaming while expecting it to have the best cameras.

I don't think you understand what redmi phones are.