An alleged Redmi Note 10 5G has surfaced on TENAA and although we didn't find the original listing there, the so-called Digital Chat Station (a famous Weibo tipster) has unearthed the images and the key specs, so we have a good reason to believe him. More importantly, the certification suggests that the actual release is underway. 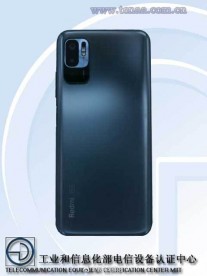 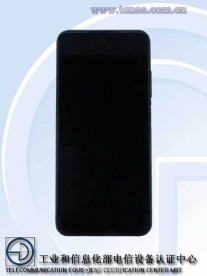 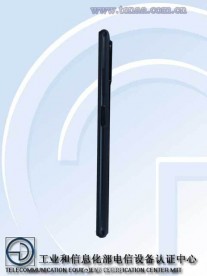 Images from the TENAA listing

However, there's a small discrepancy between the listed specs and the recently announced Redmi Note 10 5G. It still has the same design, 6.5-inch 90Hz IPS display, 5,000 mAh battery and 48MP main camera, but the charging speed on the listing is 22.5W. The global variant of the handset was announced with 18W.

This could mean that TENAA certified the Chinese variant of the phone, so a Chinese release is drawing near. Or the listing talks about the charger, which is often bundled with 18W-capable phones. Xiaomi has been doing this to cut on expenses by shipping its most popular 22.5W charger instead of making separate chargers for all of its models. Only time will tell but the listing does coincide with the promised April release of the global units.

Xiaomi to equip the new Mi Mix with a liquid lens

Sadly I think you're right there. I'm hoping that Poco stick with an lcd screen and add in a 5g chip in its X series phones like in the X4 or X5 with something like the 870 and that would be me sorted for next 4-5 years as I absolutely love...

What flavor do you want? You want sources from overall display technology namely TVs.. especially pointing out the use of OLED needing to use ABL to suppress brightness, and using heatsinks to prevent organic components from damage from heat cau...