The Xiaomi Redmi Note 4 has big shoes to fill - its predecessor became India's best selling phone online and enjoys great popularity in China. It comes barely half a year since the Note 3 went on sale, but it's not quite a direct replacement - instead both will live side by side, with the Note 4 being a more premium offering. 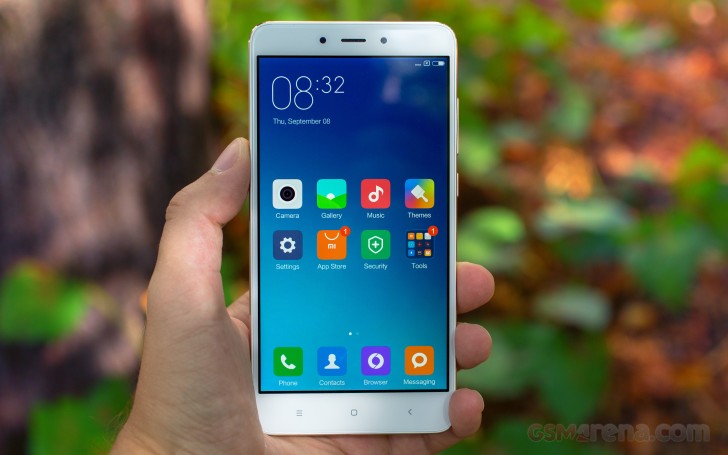 The Redmi Note 4 commands a slightly higher price, but a couple of things elevate it from the mid-range status of the Redmi series. First, Xiaomi builds each of these full metal bodies out of an aluminum ingot, something Sony and HTC do for their flagships. And second, not long ago, the Helio X20 chipset was often used to blur the mid-range/high-end line.

As a bonus, the "expensive" High edition comes with generous 64GB of storage. The quotes are because even the top model is below the €200 price point.

Xiaomi's portfolio is getting increasingly confusing lately, especially considering their regional availability varies a lot. Here is how the Redmi Note 4 compares to the Note 3 - as we said, both will continue to exist side by side.

Versus the Redmi Note 3

There is also the identical looking Redmi Pro to further complicate things. You can think of the three models as sub-divisions of the mid-range: Redmi Note 3 to start, Redmi Note 4 for the golden middle and Redmi Pro for the "high-end." Our bang for the buck sense is tingling, though - the Note 4 does more for every cent you pay than the other two.

Versus the Redmi Pro

So do we have a future bestseller on our hands? Looking at the list of disadvantages, there are no deal breakers. For instance, even LG as a major manufacturer opted to remove the app drawer from the G5 and V20 (the first phone to launch with Android 7.0), a style popularized by MIUI and others (a new theme and a new launcher can bring a 90% familiar experience, though). 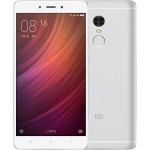 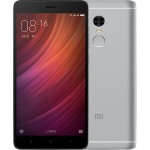 Recently, we've been witnessing the appearance of a new niche - near-flagship phones offering a 5.5" 1080p screen, fast chipset and €400-or-so price point that put pressure established flagship lines. These phones themselves now come under fire from the Redmi Note 4 at half the price.

It's a race to the bottom and a climb to the top - of price and features, respectively.

Still use it for almost 4 years. So this is my honest review so far. Design : Looks outdated now. the display standar 16:9 with thick bezel up and down, but the back design i think it is still looks elegant and great. Display : Wit...

Can we do anything about the back camera. It is not giving clear picture. from cam is better than back camera.