Today brought a whole swath of Xiaomi Redmi Note 5 leaks. A teaser image appeared suggesting that the 18:9 mid-ranger may be getting close to launch. Thanks to TENAA its specs are no secret and neither is the design. Still, Xiaomi has been holding this one back and there’s not much left of 2017. 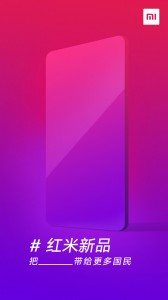 This next image also appeared, showing off the rounded corners of the 6” screen (1,080 x 2,160px). It also touts gaming performance though the Snapdragon 625 chipset is better at going long than running fast. The 4,000mAh battery certainly helps with the former. 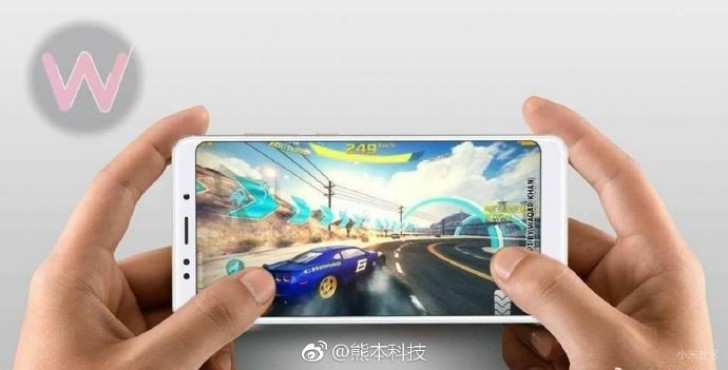 TENAA spilled the beans on a new Xiaomi phone. Likely the Redmi Note 5

If they keep the same SD625, there's no way I'll change my Note 4x just for a new design.

i totally agree.. Me owning a oneplus 5T i don't really care about these things but one thing i know for sure, the 625 is a really old low performance socket which almost compaires to my old 2013 nexus 5 with the snapdragon 800.

Agreed, but I would say the minimum today should be the QSD 636 (aka Qualcomm Snapdragon 636). It's basically an underclocked QSD 660, with a cheaper price. The QSD 660 is mighty impressive, being equal (or slightly behind) the previous flagship...