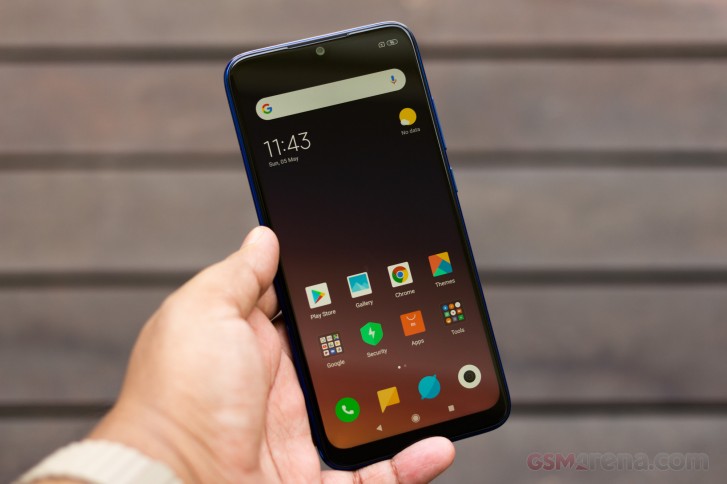 Continuing the tradition this year is the Xiaomi Redmi Note 7 Pro, the flagship within the company's Redmi lineup. Like the previous phones in the series, the Redmi Note 7 Pro pushes the budget smartphone category further than it has ever been, cramming in as many flagship features as it possibly can without breaking the bank.

The crown jewel this year is the presence of the Sony IMX 586, a 48MP behemoth that is found in nearly every flagship Android smartphone this year but Xiaomi was one of the first few companies to implement it, that too in a budget phone.

The rest of the kit isn't bad either. You have a polycarbonate and glass body with a teardrop notch display, a Snapdragon 675 chipset with 4GB or 6GB RAM and 64GB or 128GB storage and a big 4000mAh battery.

When you remind yourself all of this is in what is still essentially a budget smartphone, it seems very impressive indeed. Of course, running on top of all this is Xiaomi's MIUI 10 based on Android 9 Pie, which, for now at least, is the latest version of Android available.

After having spent a fair deal of time with the device, these are our overall impressions.

bad.the last version are not woring well.phone was lacking.

I've had many Xiaomi Redmi Notes and this one by far has been my favorite. Despite the glass backing the exterior has weathered A LOT of drops but had never cracked. The blue gradient is very pretty and it gets a lot of compliments. I do a...